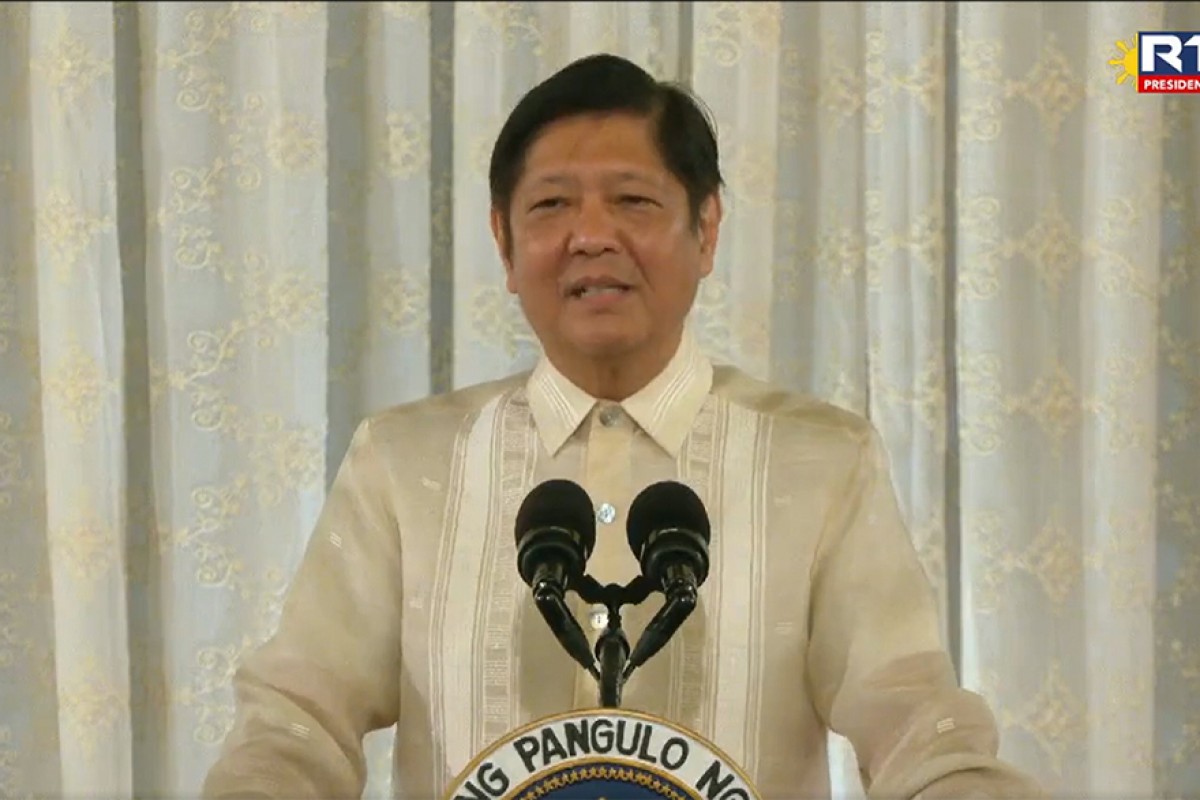 MUNTILUPA CITY -- Presidential Proclamation No. 2082 dated 15 June 2010, declares every third week of November of every year as the National Consciousness Week against Counterfeit Medicine.

The event was joined and supported by some FDA officials, employees, industry stakeholders, and other government agencies. Their
attendance manifested their commitment to combat these counterfeit medicines and other related activities. President Ferdinand Marcos Jr., through his virtual message, also manifests its support and congratulates the Food and Drug Administration for its continuous efforts to fight fake medicines.

Celebrating awareness, achievements, and continuous commitment to fighting counterfeit medicines in the Philippines, FDA Director General Samuel A. Zacate expressed his thoughts regarding the matter. “I will not compromise the safety of all Filipino people. I declare war against counterfeit medicines! Walang kayong puwang dito sa administrasyong ito!”

The FDA, further reminds the public to buy medicines from a trusted, FDA-registered drugstores to avoid purchasing counterfeit medicines. Do not buy from unofficial sellers which may not be aware that they are distributing fake products. Avoid also buying from unauthorized online resellers, especially in this time of the pandemic because many people have shifted their lives online for a lower pricing, which also saves time, thus the tendency to be lured to buying fake products. (FDA)