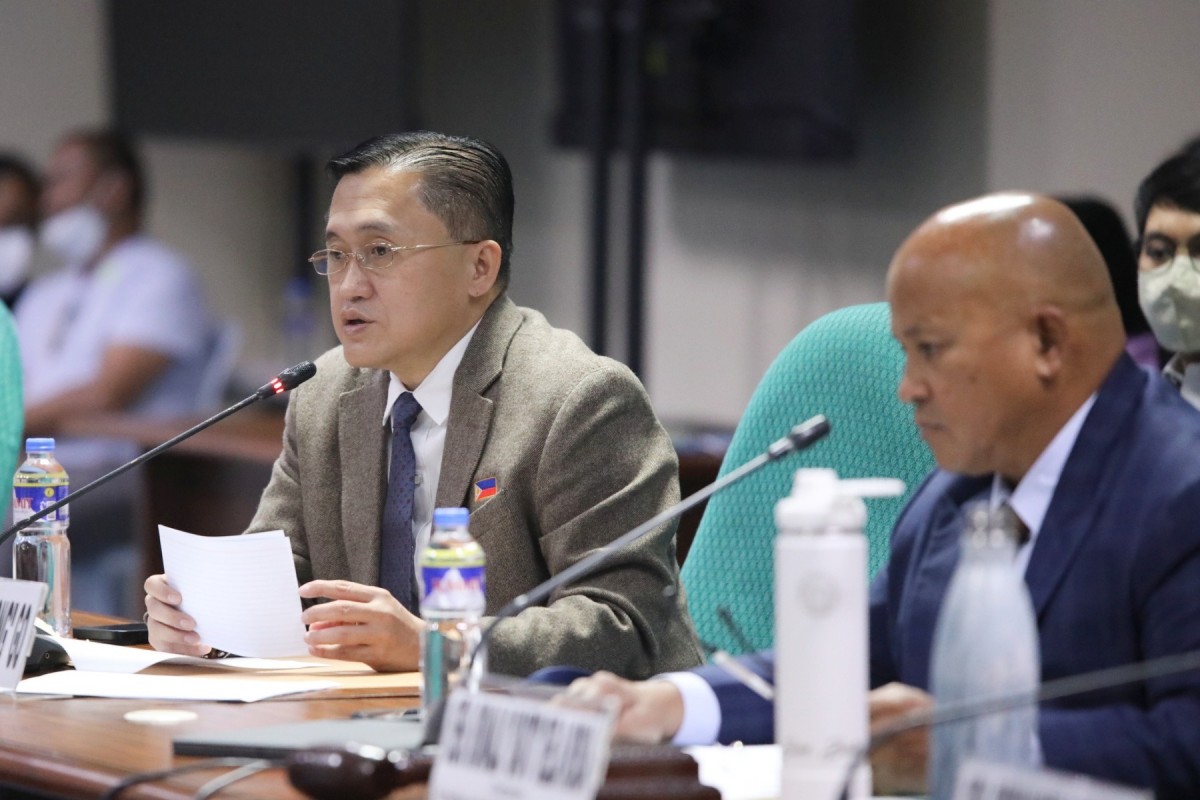 PASAY CITY -- Senator Christopher “Bong” Go renewed his call for a more holistic approach to fighting illegal drugs in the country and helping substance abuse victims to get back on their feet through better rehabilitation programs by the government.

In his manifestation during the public hearing of the Senate Committee on Public Order on Tuesday, November 22, Go highlighted how former president Rodrigo Duterte’s war against illegal drugs has been a success in addressing criminality and corruption.

For this reason, the Senate Committee tackled Go’s filed Senate Bill No. 428 which shall establish a Drug Abuse Treatment and Rehabilitation Center in every province throughout the country. Through the proposed measure, the centers will provide care, treatment, and accommodation to drug dependents.

These drug rehabilitation centers will also offer after-care, follow-up and social reintegration services to assist their patients in adjusting to community life after their release.

“Apart from the fight for the nation’s safety and security against the menace of illegal drugs, attention must be directed towards the rehabilitation and recovery of its victims,” Go underscored.

“As we continue to intensify our campaign against corruption, criminality and illegal drugs, efforts to protect the welfare of the victims must be also equally prioritized. Through the establishment of Drug Abuse Treatment and Rehabilitation Centers, we can intensify our efforts in helping our fellow Filipinos take back their lives from the dark grip of dangerous drugs,” he added.

The senator likewise cited that the FPRRD’s drug war campaign has contributed to the decrease in the country’s crime rate. As reported by the Philippine National Police, the crime rate was 73.76% from 2016 to 2021.

Go then echoed President Ferdinand Marcos, Jr. shared vision to eliminate illegal drugs in the country with focus on rehabilitation efforts, highlighting that the proliferation of illegal drugs has posed a great threat to the lives and safety of Filipino people, and to the peace and order of the nation.

“Drug dependents are victims of drug criminals and syndicates. They are people who have been preyed upon by opportunists seeking to take advantage of the downward spiral that inevitably takes place once drug addiction begins. Drug dependents should be treated as victims in dire need of medical, psychological, and spiritual help, with a chance of being successfully reintegrated into society as healthy and productive citizens,” he stressed.

Previously, Commission on Human Rights Executive Director Atty. Jacqueline Ann de Guia expressed the agency's support to the senator’s initiative of establishing a drug rehabilitation center in every province, echoing Go’s sentiments how substance abuse can adversely impact, not only the Filipino people, but the nation as a whole.

“We have since expressed support for a human rights-based approach to policies and initiatives that prioritize health, rehabilitation, and socioeconomic interventions for the treatment and recovery of persons who use drugs," de Guia said.

De Guia likewise reassured that CHR is determined to work with Senator Go to ensure that the latter's proposed measure is in line with international human rights standards.

In the end, Go reiterated his firm commitment to fight the “ills of society”, such as illegal drugs, criminality and corruption. (OSBG) 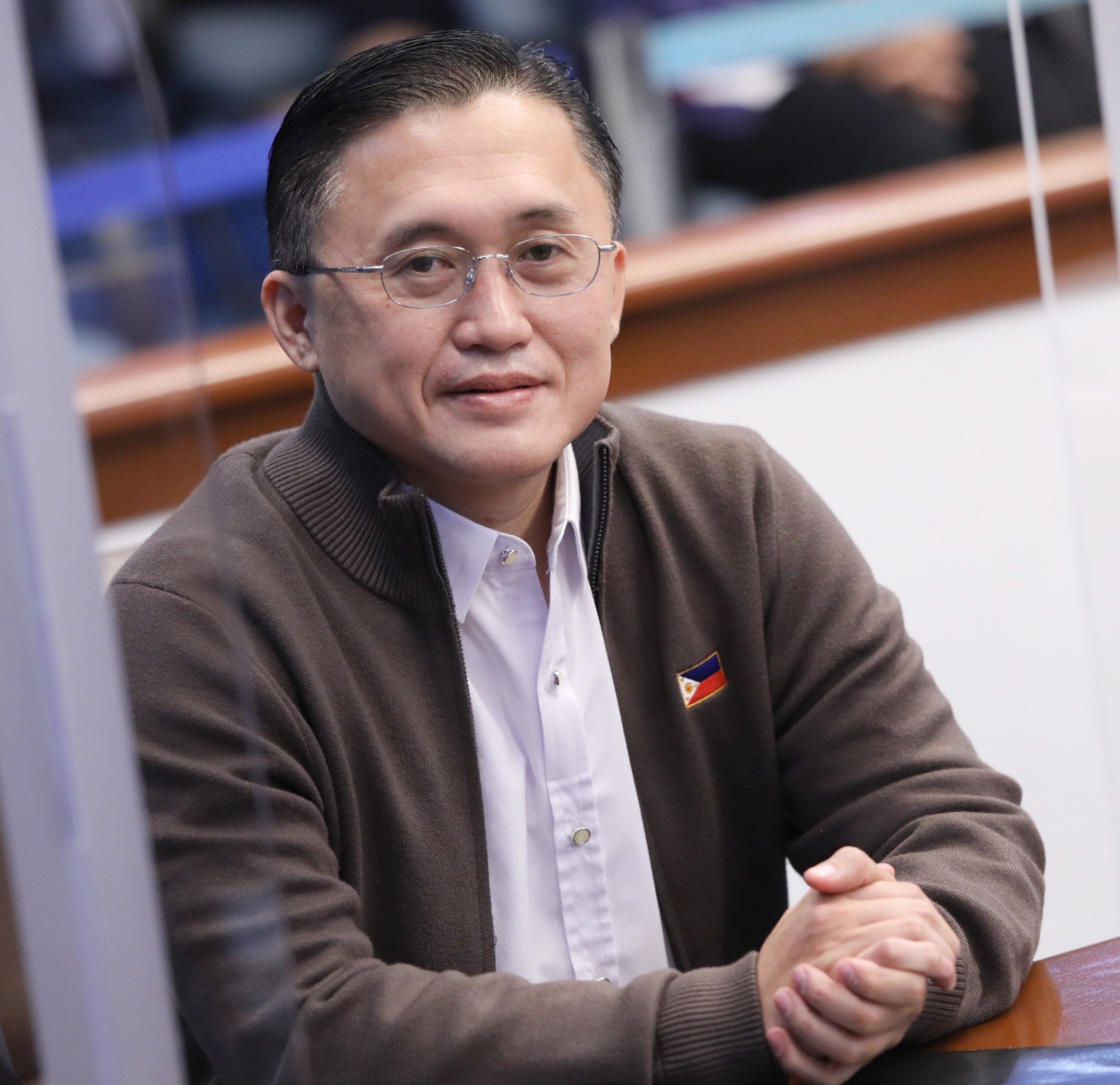 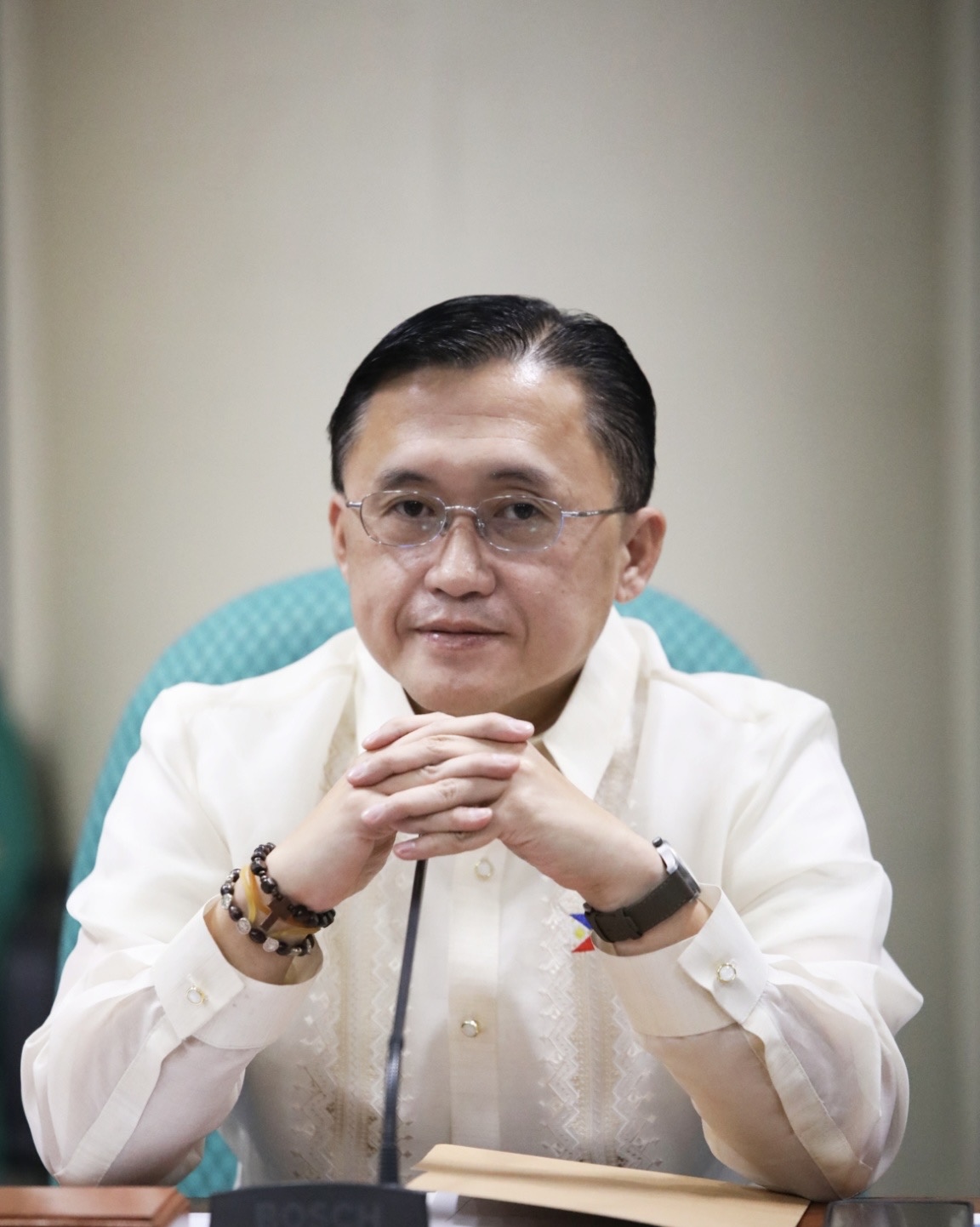 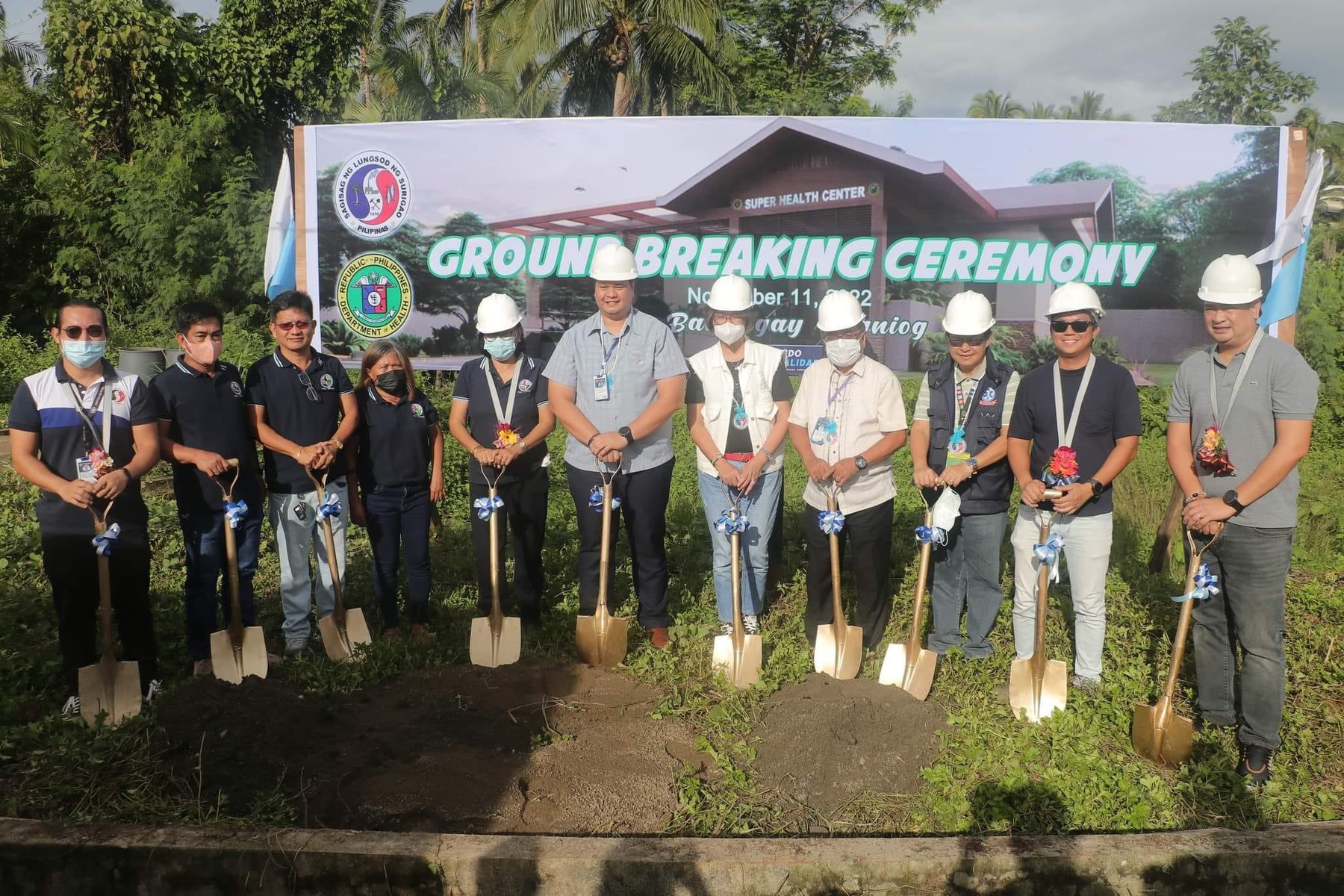