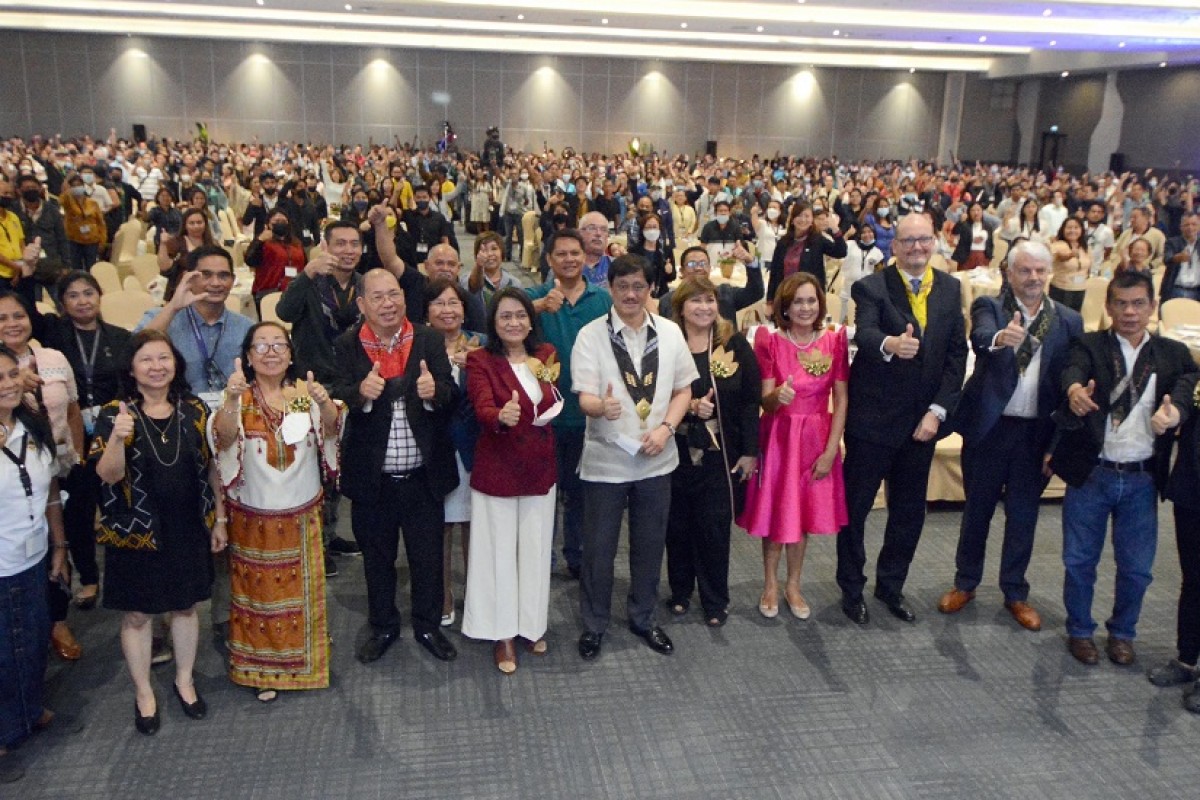 The Department of Agrarian Reform (DAR) Chief emphasized this commitment during the opening of the Cacao National Congress 2022 held at the SMX Convention Center, Lanang, Davao City.

“We will ensure that the Land Bank of the Philippines will provide financial assistance and credit access to ARBs involved in the cacao industry,” he said.

Estrella disclosed that although the majority of the ARBs in the area are coconut planters, he said he would encourage the farmers to intercrop coconut and mix it with cacao to increase their income and productivity in both industries.

“During the 1st quarter of 2023, we will invite the Departments of Interior and Local Government (DILG), Trade & Industry (DTI), Agriculture (DA), Science and Technology (DOST), and the Philippine Coconut Authority (PCA), and representatives of the cacao industry to plan and advance its progress both locally and internationally,” he said.

Joseph Orilla, DAR Davao Regional Director, revealed that more areas in the region are now planted with cacao with a number of ARBs engaged in the processing of cacao’s by-products.

“Based on the 2022 Philippine Statistics Authority report, Region XI registered as the leading cacao-producing region, with 1.61 thousand metric tons or at least 71.3 percent share to the total cacao production in the Philippines,” Orilla said.

The Cacao National Congress 2022 is a 2-day event with the theme “Cacao is Gold,” and discussed how local producers can improve the industry to meet international marketing standards.

Around 1,800 stakeholders from all over the Philippines joined the congress where products of successful chocolate processors were showcased. 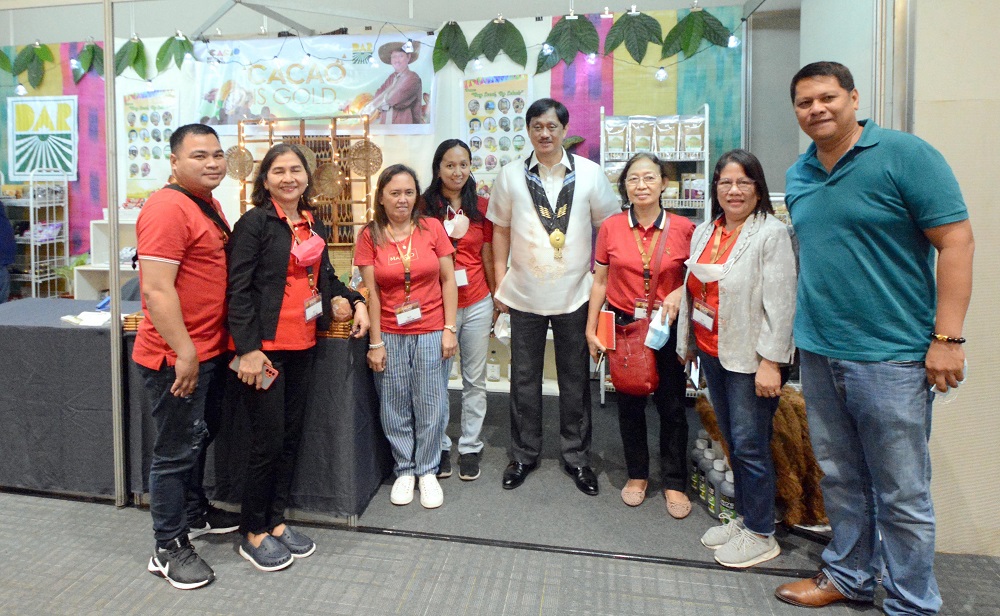 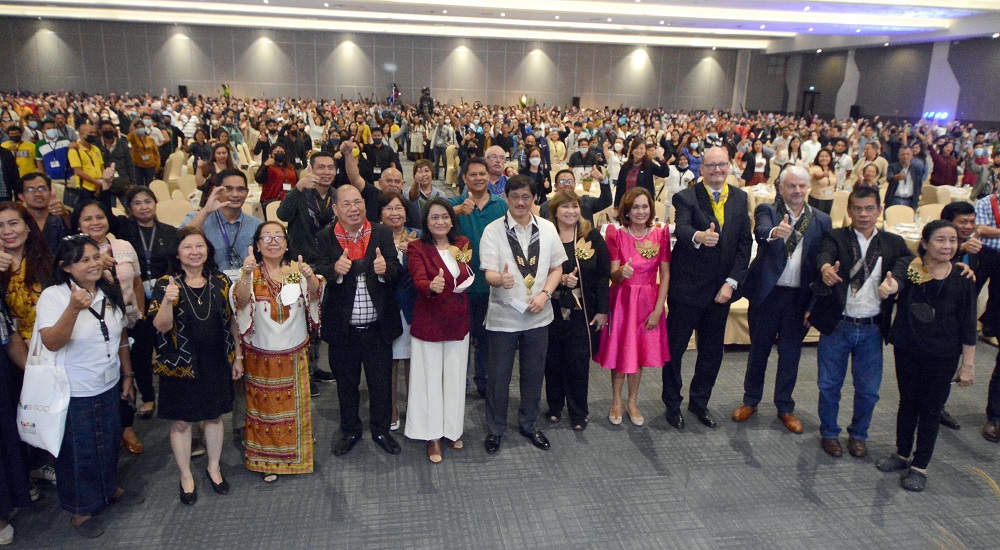 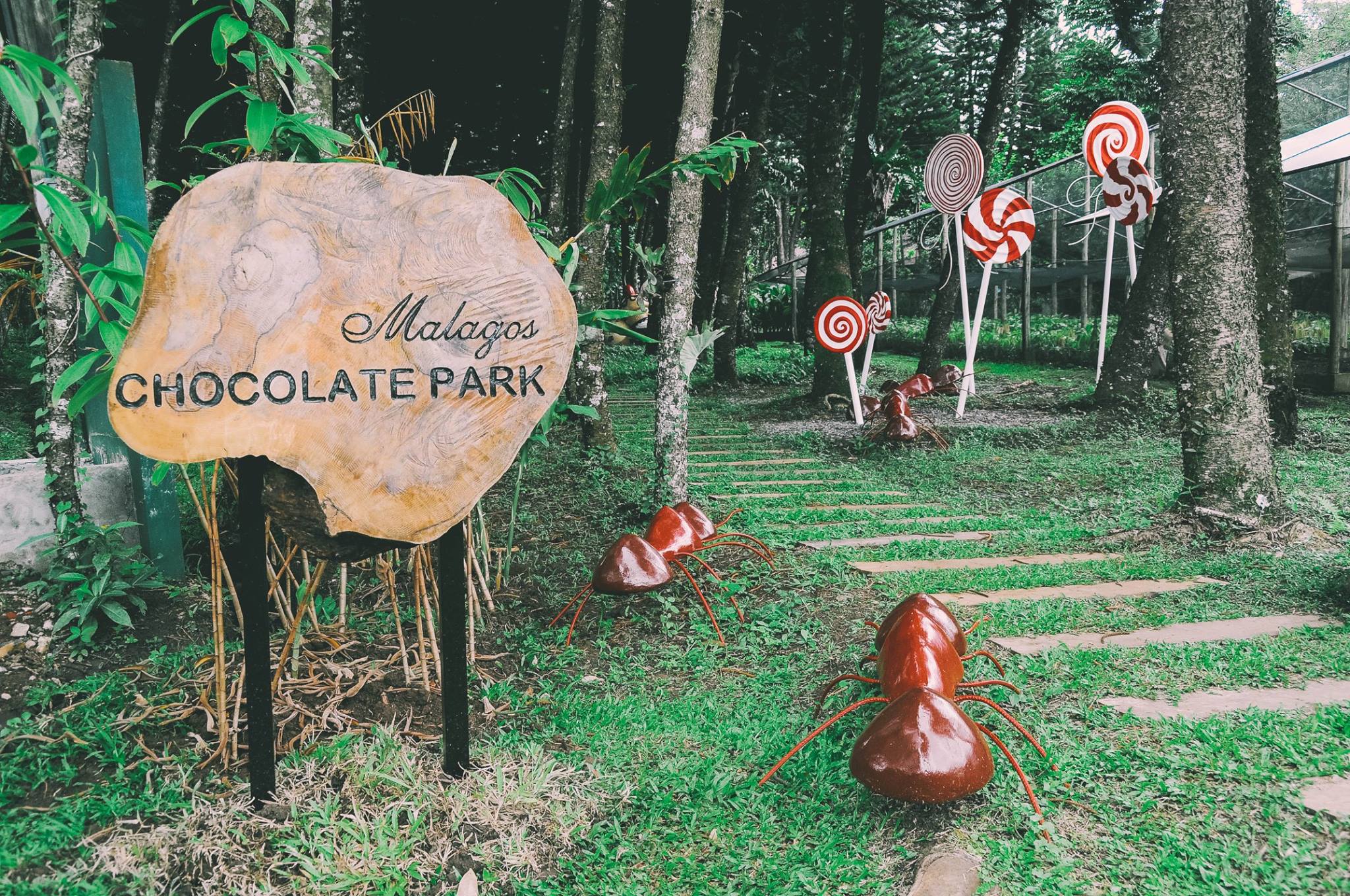 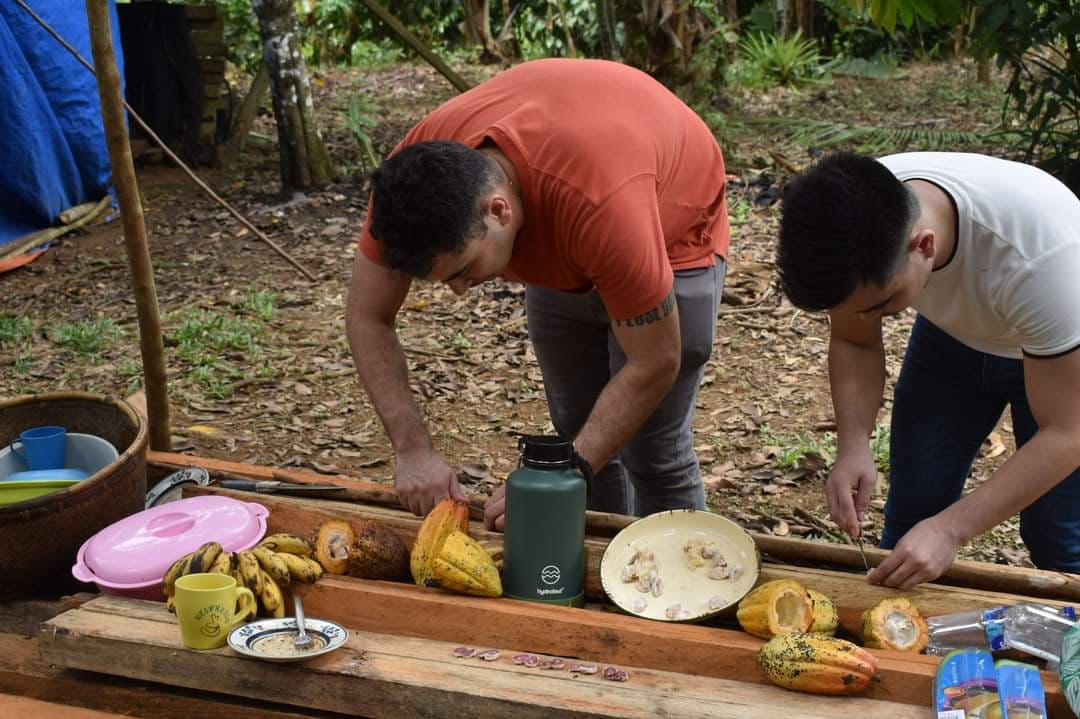