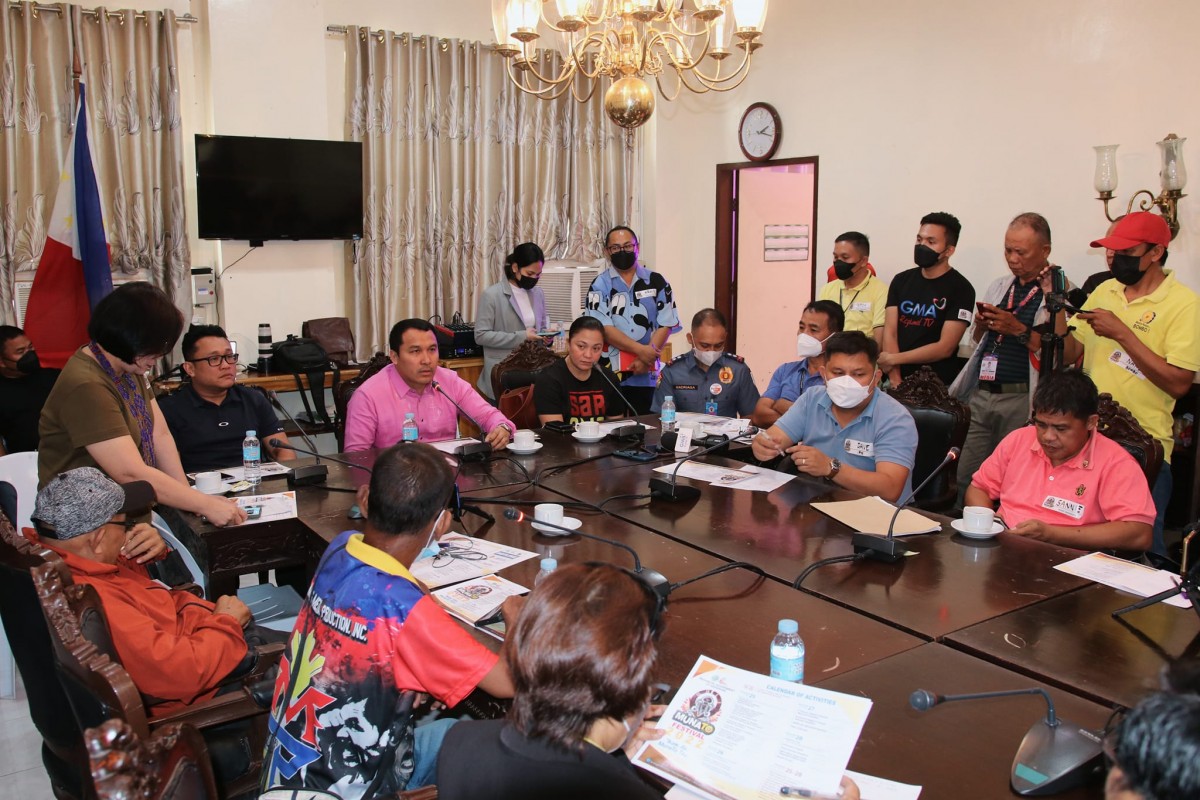 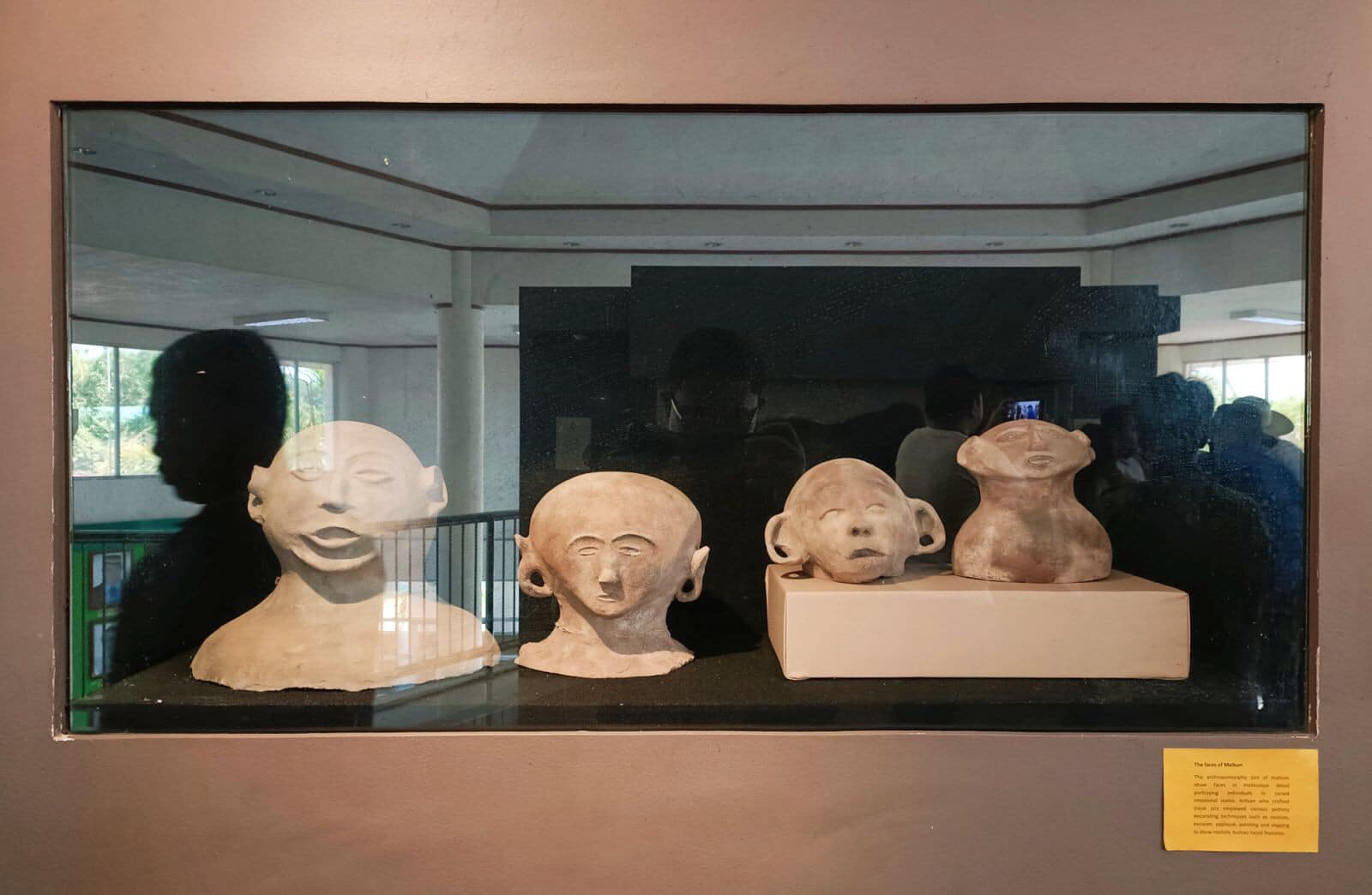 This year, it is celebrated face-to-face after being held virtually in the last two years due to the COVID-19 pandemic. The 20th MunaTo Festival 2022 has a theme – “Ikaw, Ako, MunaTo Tayo.” This will run from November 25 to 28.

This year’s MunaTo Festival is jam-packed with activities that showcase the diverse cultural traditions of the province, honoring the province’s tri-people community, consisting the Moro people, the Lumads, and the Christian settlers.

Sarangani Governor Rogelio “Ruel” Pacquiao said that this year’s celebration “is very significant” for him because this would be his first celebration in his first term as the governor.

Pacquiao said that the Munato Festival 2022 will be a “fun, exciting, more colorful and an all-inclusive celebration.” The event is also one way to attract investors as it showcases the best in Sarangani.

The festival is also timed with the celebration of the province's 30th Foundation Anniversary. Sarangani became a separate province on May 19, 1992 thru Republic Act 7228 (An Act Creating the Province of Sarangani) authored by then Congressman James L. Chiongbian. The province was previously part of the 3rd District of South Cotabato.

Meanwhile, MunaTo Festival was coined from two Blaan words – “Muna” and “To”, which mean “first people.”

The anthropomorphic jars found in the caves of Maitum (Ayub, Pinol and Sagel), gave clues to early history of Mindanao and the Philippines as a whole.

The carbon dated anthropomorphic jars depict that Maitum was the home of early civilization dating back to the Metal age. The original jars are now with the National Museum for safekeeping and exhibition; its replicas, on the other hand, are being displayed at the Municipal Building of Maitum.

Based on the historical timeline of the early history of the Philippines, after the Tabon Cave in Palawan, the next earliest pottery was found in Pinol Cave. Thus, the claim that in Mindanao, the First People or "Muna To," possibly came from Maitum, Sarangani.

The MunaTo Festival was conceptualized in 2002 that anchored on the idea to create a cultural festival that would celebrate the rich cultural diversity of Sarangani. From that time on, the festival has been celebrated annually featuring the province's seven municipalities and presenting the best in each town. 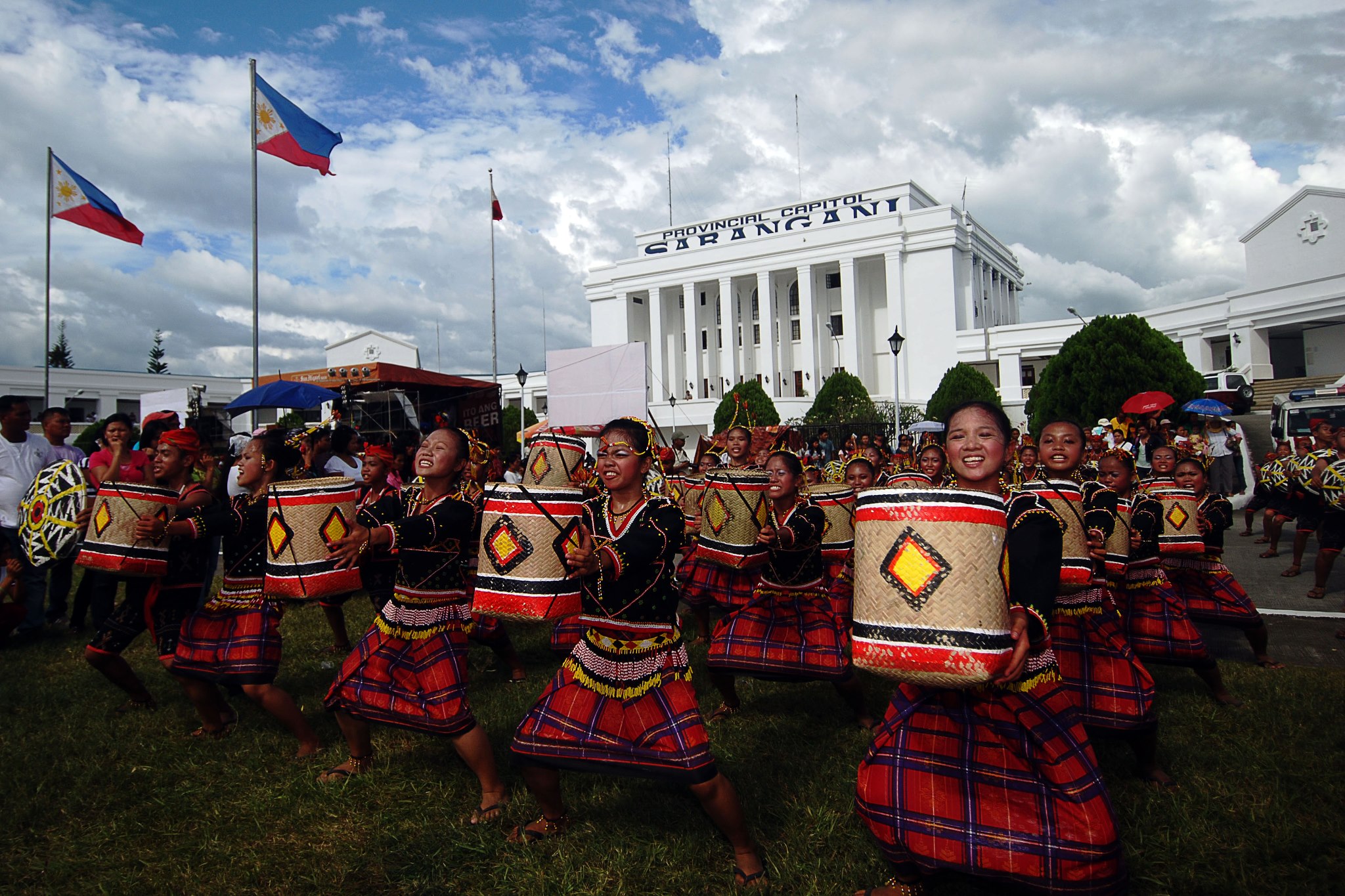