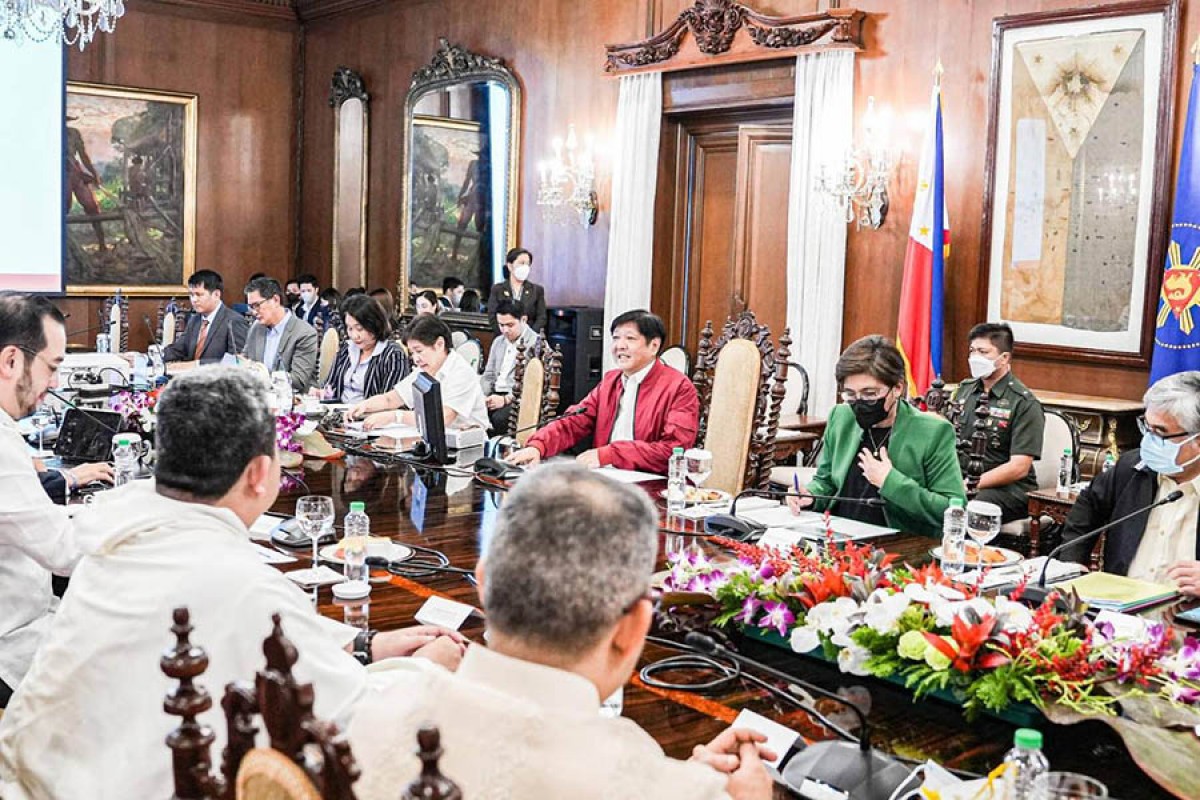 MANILA -- President Ferdinand R. Marcos Jr. on Thursday said the government may resort to providing scholarships for nurses and other medical workers as many countries scramble to find healthcare professionals to man their hospitals and medical facilities.

In a meeting in Malacańang with representatives of the healthcare cluster of the Private Sector Advisory Council (PSAC), the President said that although the government can’t prevent nurses from leaving for high-paying jobs abroad, they must at least serve their country if they avail of the government scholarship program.

“Lahat, nurses. Naghahanap… Everybody that I talk to, especially from the States and from Europe… So the only thing is that the scholarship program, that you know, you can’t hold people back from a better life, from a better living…” the President said during the meeting.

“But I think it’s fair that if you provide scholarship, that you expect that there are… mag-serbisyo muna sila ng ilang taon. Hindi babayaran ‘yung scholarship eh. They don’t need to pay that,” the President pointed out.

Department of Health (DOH) Officer-in-Charge Undersecretary Maria Rosario Vergeire said the DOH had started discussions with the deans of the University of the Philippines and other allied healthcare services for the government’s “ladderized” scholarship program.

The DOH official expressed hope to produce more nurses as the government implements the program, although it will take two to three years for it to bear fruit.

Vergeire also told the President that the DOH had initial talks with the Department of Migrant Workers (DMW) for exchange programs with other countries needing healthcare workers.

“So in turn we are going to propose that if we can provide them with these numbers that they need, they [would] provide us also, for example, scholarships for a number of our healthcare workers here,” Vergeire said, adding that graduates have to stay in the country for two years before they can be deployed abroad.

Part of DMW’s plans is to secure deals with the country’s bilateral partners or countries to provide funds for scholarships in the Philippines, Vergeire said, noting after graduation, the scholars will be required to serve their communities for a certain period before they could seek overseas employment.

The PSAC, for its part, expressed commitment to help the Marcos administration in improving the health system, particularly in strengthening the Philippine Health Insurance Corporation (PhilHealth) by providing a third-party assessment that will focus on addressing operational gaps in claims filing, membership application, digitalization and actuarial valuation, among others.

The private sector also vowed to work with the Food and Drug Administration (FDA) to upgrade its systems to obtain accreditation with various international regulatory bodies and raise awareness about the value of generic drugs.

The PSAC members also pledged commitment to bringing in cheaper medicines and addressing the shortage of nurses. 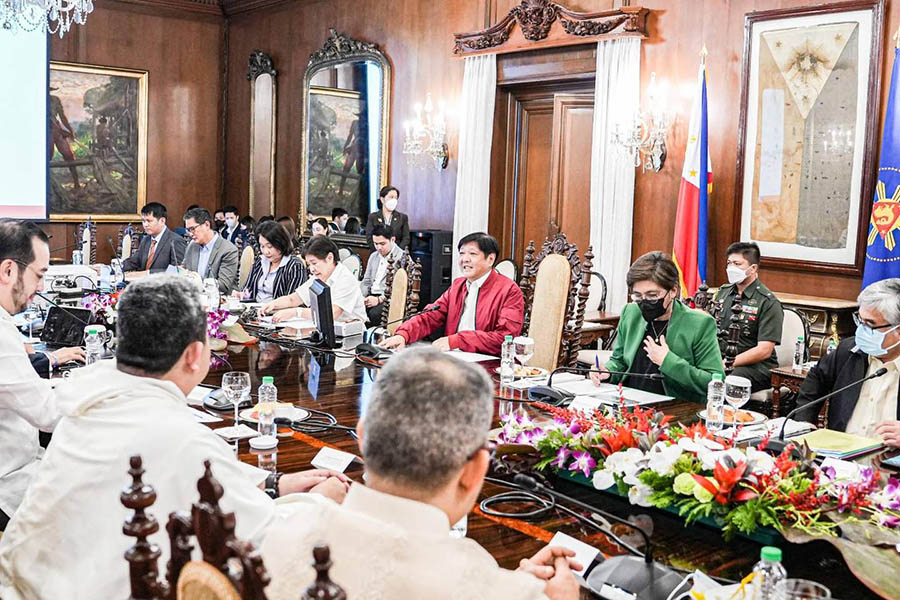 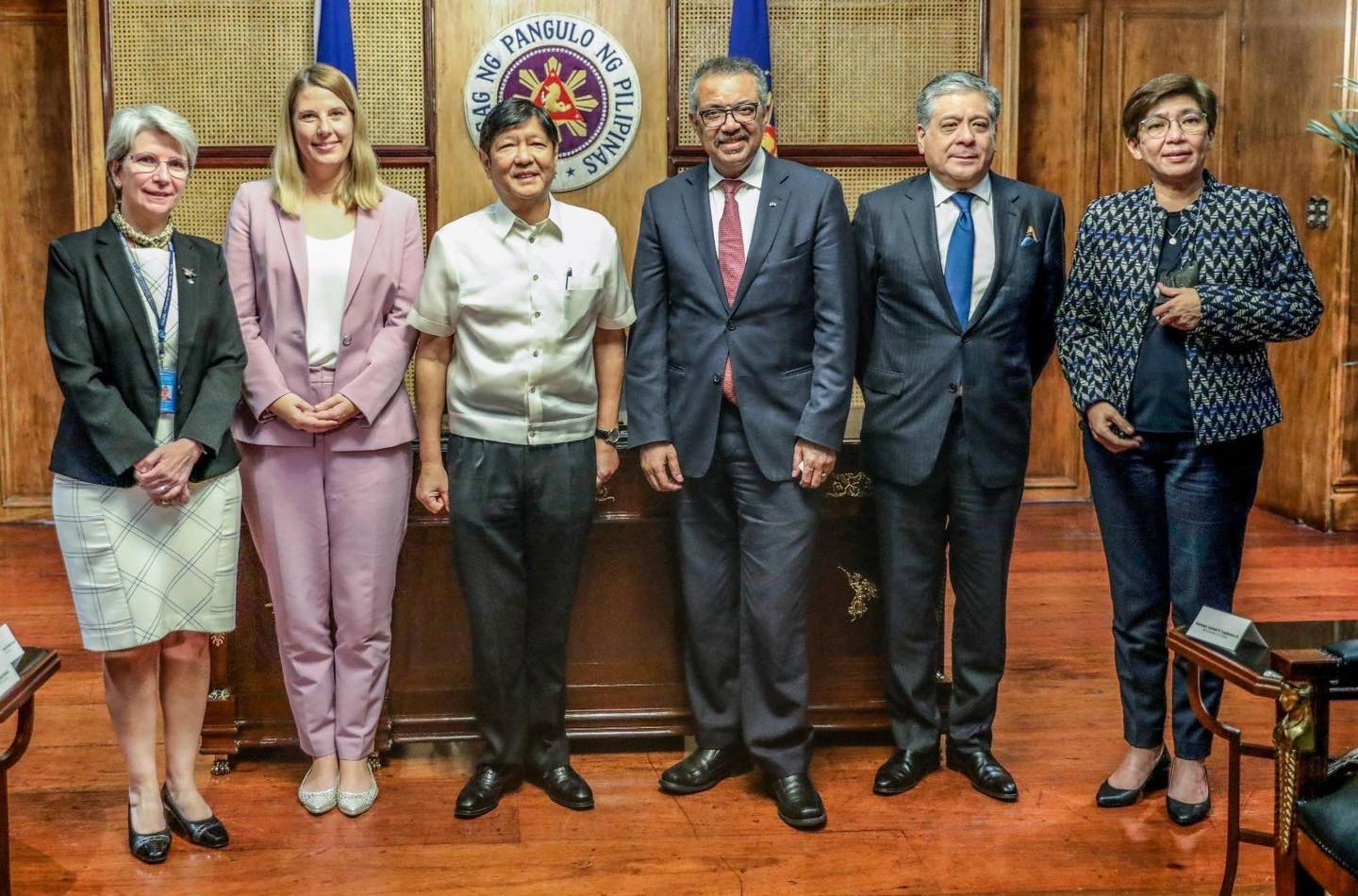