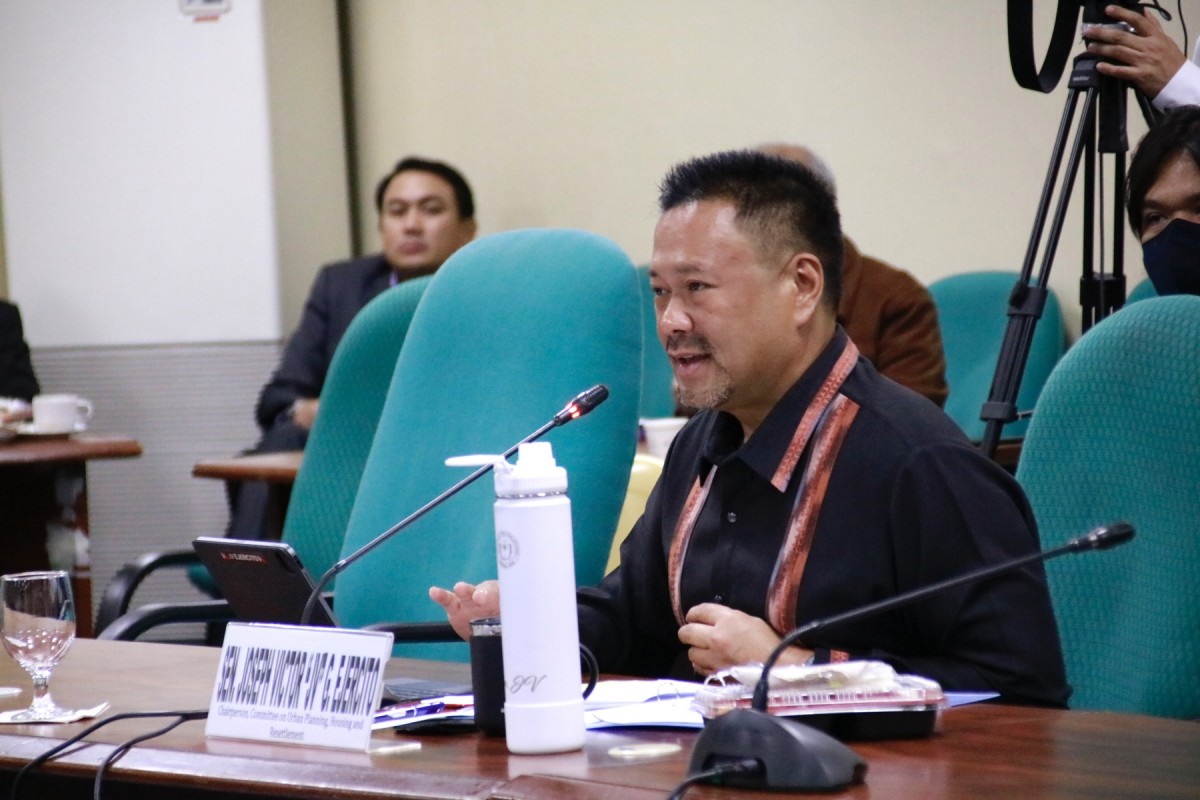 Ejercito, who chairs the Senate Housing Committee, said housing projects in the country are caught in a “vicious cycle,” where houses are built out of compliance and not to provide “meaningful” shelter to the homeless.

The lawmaker from San Juan backed several bills that seek to institutionalize on-site, in-city and near-city resettlement, saying that ISFs prefer staying within Metro Manila and other urban centers due to various livelihood opportunities.

“If houses are built just for compliance and living conditions of potential occupants are not considered, a noble cause to provide shelter is bound to fail,” Ejercito stressed.

During his term as mayor of San Juan, Ejercito pioneered in-city relocation with the establishment of the St. Josephville compound, which served as the “blueprint” for various in-city resettlement programs across the country.

To support these programs and address the country’s worsening housing backlogs, he urged his colleagues in Congress to renew the corporate charter of the National Housing Authority (NHA) before its expiration in 2025.

“Meanwhile, there is no reason for us not to extend the corporate life of the NHA. We recognize the vital role of the agency in the housing sector as the sole production arm of the government. We must not disarm the NHA with their mandate,” Ejercito said.

“We cannot meet our target of building a million houses per year and 6 million by the end of President Bongbong Marcos’ term if the NHA will cease to exist,” he added. (OSJVE) 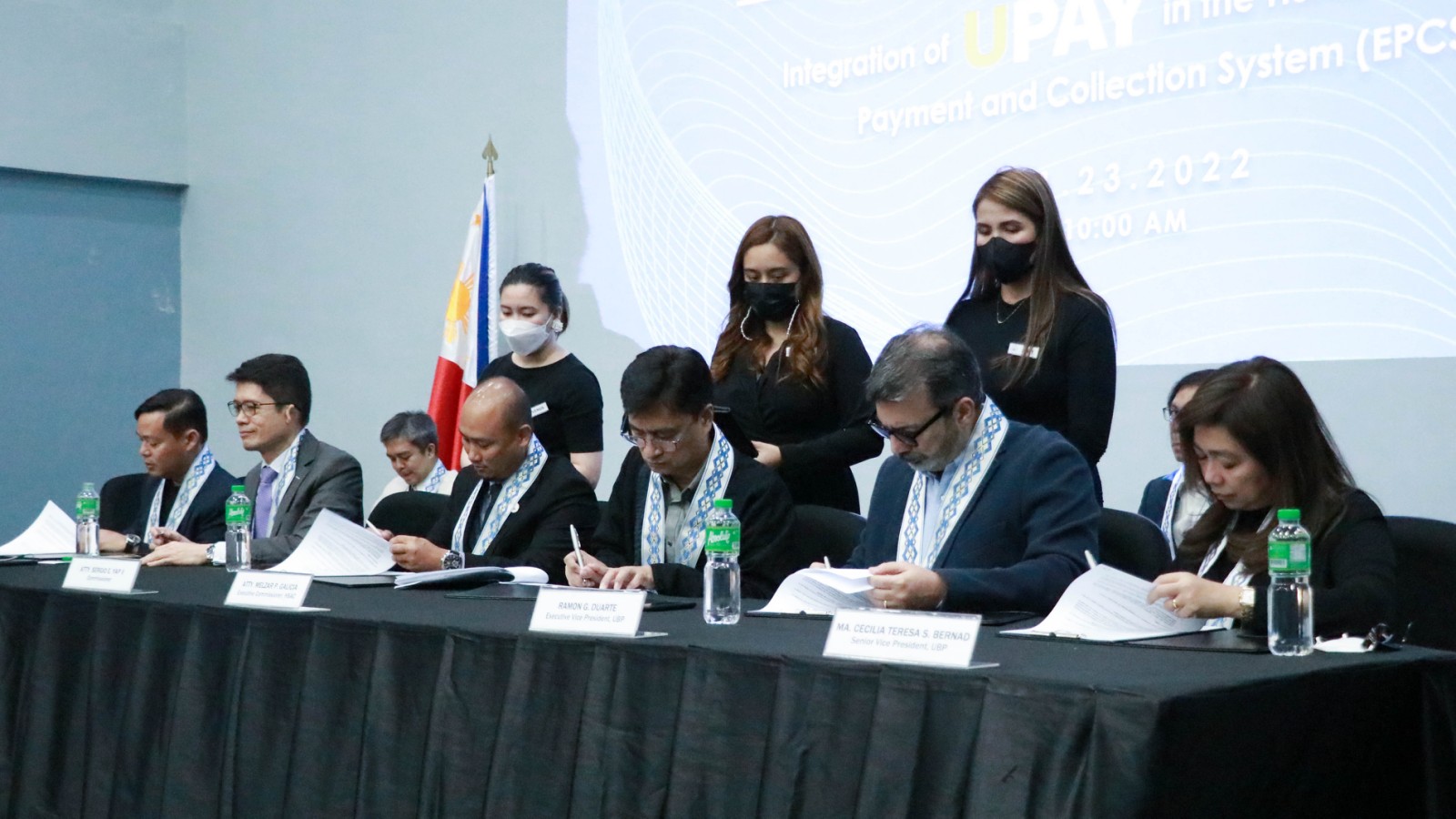 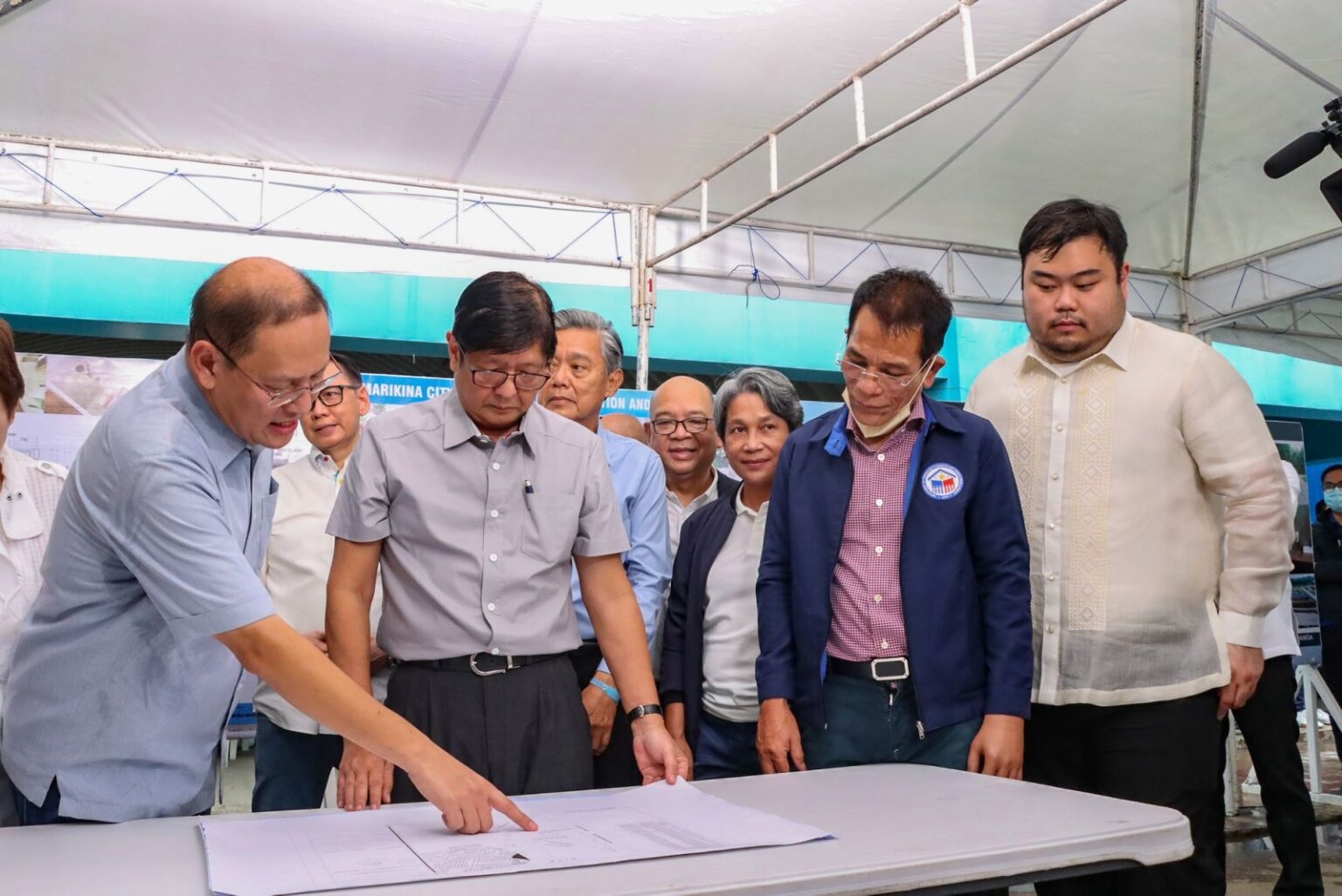 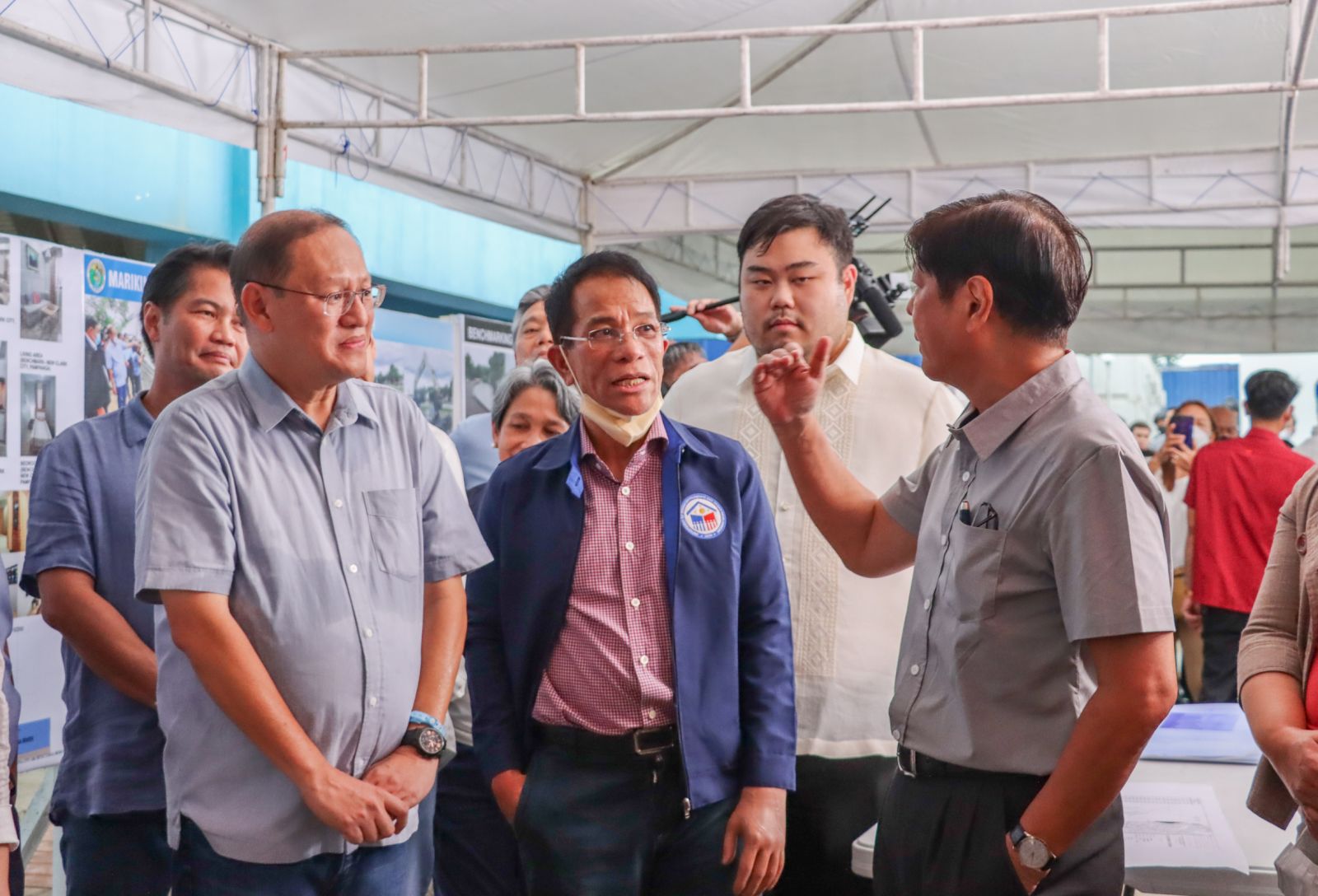