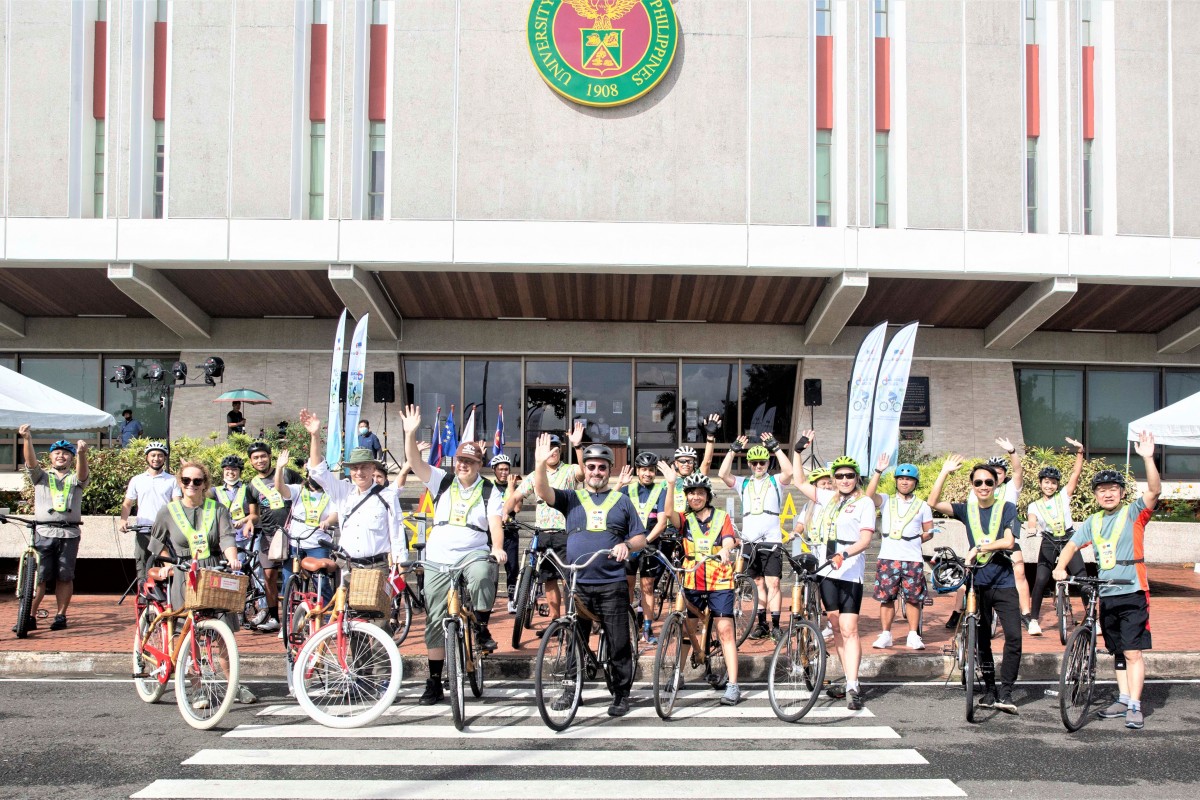 LOS BAÑOS, Laguna -- In celebration of 45 years of dialogue relations, ASEAN and the European Union (EU) organised a region-wide cycling event called Bike45Ride. This initiative was launched by the Secretary-General of ASEAN, H.E. Dato Lim Jock Hoi and the Ambassador of the European Union (EU) to ASEAN, H.E. Igor Driesmans in Jakarta, Indonesia, in August 2022 as a joint effort to promote a sustainable and greener future by encouraging more people to switch to more environment-friendly modes of transportation.

On 2 December 2022, diplomats, local government officials, and residents of the Special Science and Nature City of Los Baños, participated in the Bike45Ride Philippine leg. Through this event, the EU handed over bicycle racks to the University of the Philippines Los Baños in its effort to promote cycling among the UPLB community. The cycling event was immediately followed by a tree growing activity at Mt. Makiling Forest Reserve, an ASEAN Heritage Park. This event was jointly organised by the EU, the ACB, the Provincial Government of Laguna, City Government of Los Banos, the UPLB, and the Makiling Center for Mountain Ecosystems.

“This bike tour is a prelude to the first meeting of the leaders of the EU and its Member States and of the ASEAN Member States gathering in Brussels on 14 December for an EU-ASEAN commemorative summit, which will be attended by Philippine President Ferdinand Marcos, Jr., “ said H.E. Luc Véron, European Union Ambassador to the Philippines.

In the recently concluded 40th ASEAN Summit in Cambodia, it can be recalled that President Marcos recognised the efforts of the ASEAN Centre for Biodiversity in “conserving, protecting, and advocating the sustainable use of biodiversity and in adopting evidence-based approaches to climate change.”

Dr. Theresa Mundita Lim, executive director of the ACB, also participated in the cycling event and the tree growing activity. She thanked the EU for its constant support to ASEAN’s conservation efforts, citing that the EU-supported ASEAN Regional Center for Biodiversity Conservation (ARCBC) project led to the establishment of the ACB in 2005 as a regional centre of excellence on biodiversity.

As a testament to their commitment for nature conservation, the ACB and the EU are currently working on a joint initiative on protected areas called the Biodiversity Conservation and Management of Protected Areas in ASEAN (BCAMP) project, which started in 2017.

To know more about the ASEAN’s conservation efforts, log on to www.aseanbiodiversity.org. (ACB) 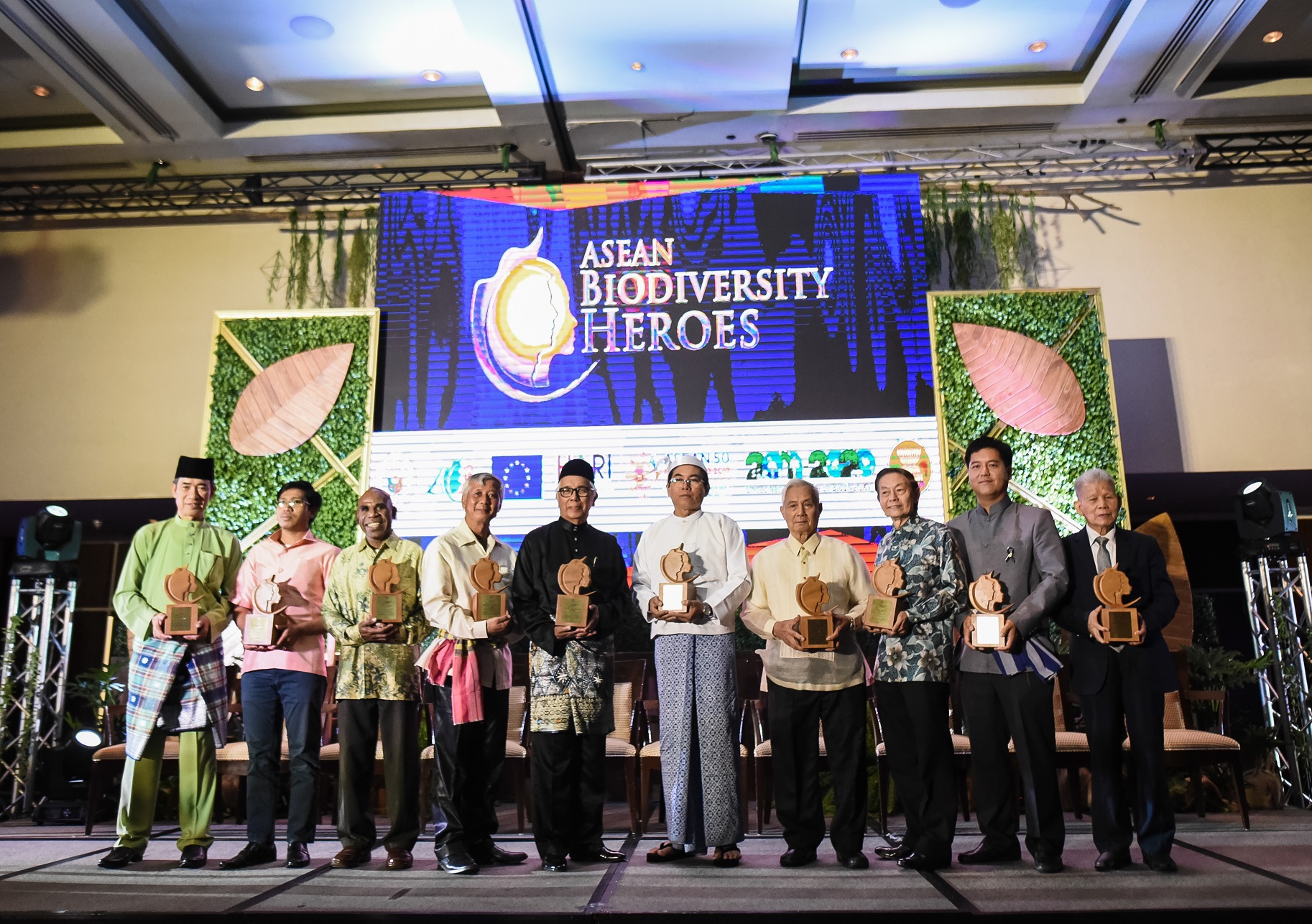