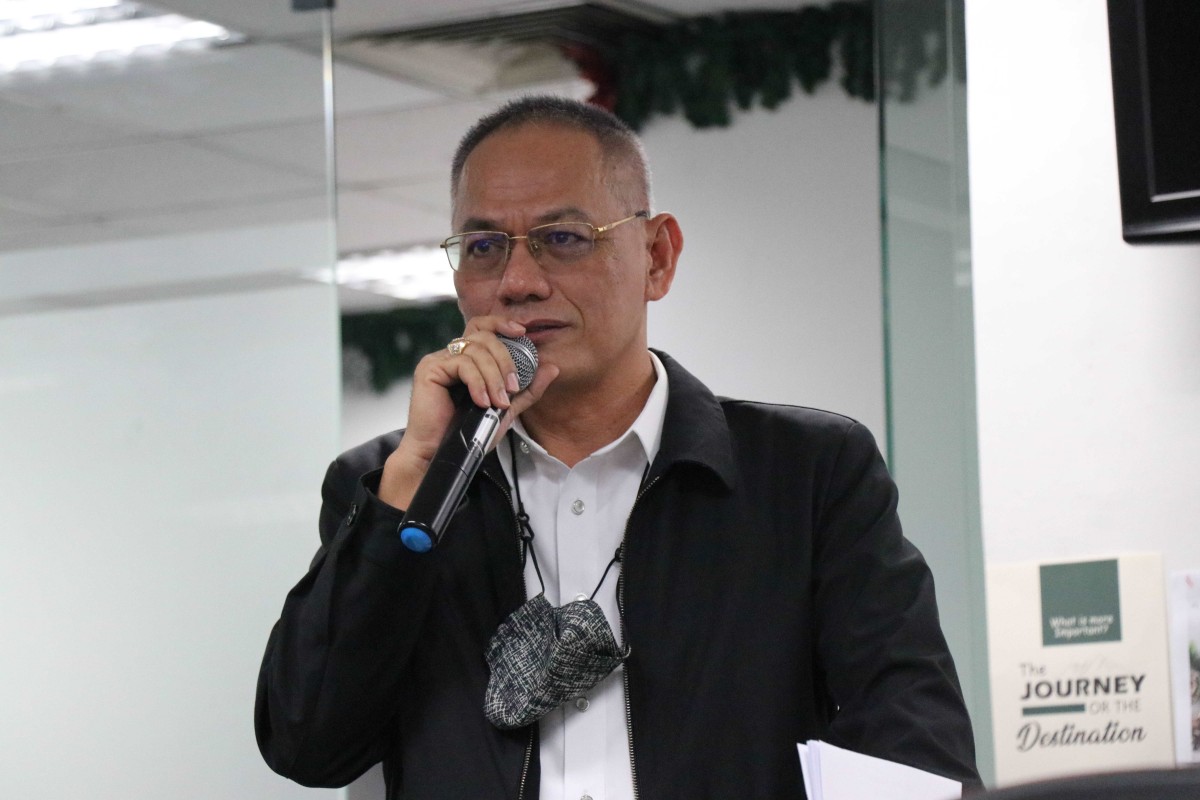 DILIMAN, Quezon City - All systems are go for the Presidential Commission for the Urban Poor (PCUP)'s biggest event of the year—the Urban Poor Solidarity Week (UPSW)—which starts today and ends on the 8th with the main culminating ceremony set on Wednesday next week.

With the theme ‘Ika-36 na taon ng Pinag-ibayong Serbisyo tungo sa Pagbangon ng Maralitang Pilipino: Pusong PBBM, Pusong Pilipino’, PCUP chairperson and chief-executive-officer Undersecretary Elpidio Jordan Jr. disclosed that participants of the celebration could reach in the thousands as the event will be celebrated simultaneously in the National Capital Region, Luzon, the Visayas and Mindanao.

The UPSW celebration in the NCR will be hosted by Mandaluyong City through the initiative of its local chief executive, Mayor Benjamin Abalos Sr., and held at the Mandaluyong City College in Barangay Addition Hills.

Usec. Jordan announced that the event will not only mark the celebration of the strong relations of government with the country’s urban poor but will also be remembered for the signing of agreements with the PCUP’s partner agencies and the awarding of recognition to urban poor organizations (UPOs) and local government units (LGUs) and their leaders and the launching of the PCUP’s four banner programs scheduled to be implemented next year.

Aside from these, the activity will likewise be highlighted by a cultural presentation by the PCUP Dance Group and performances by the UPOs and other participating groups.