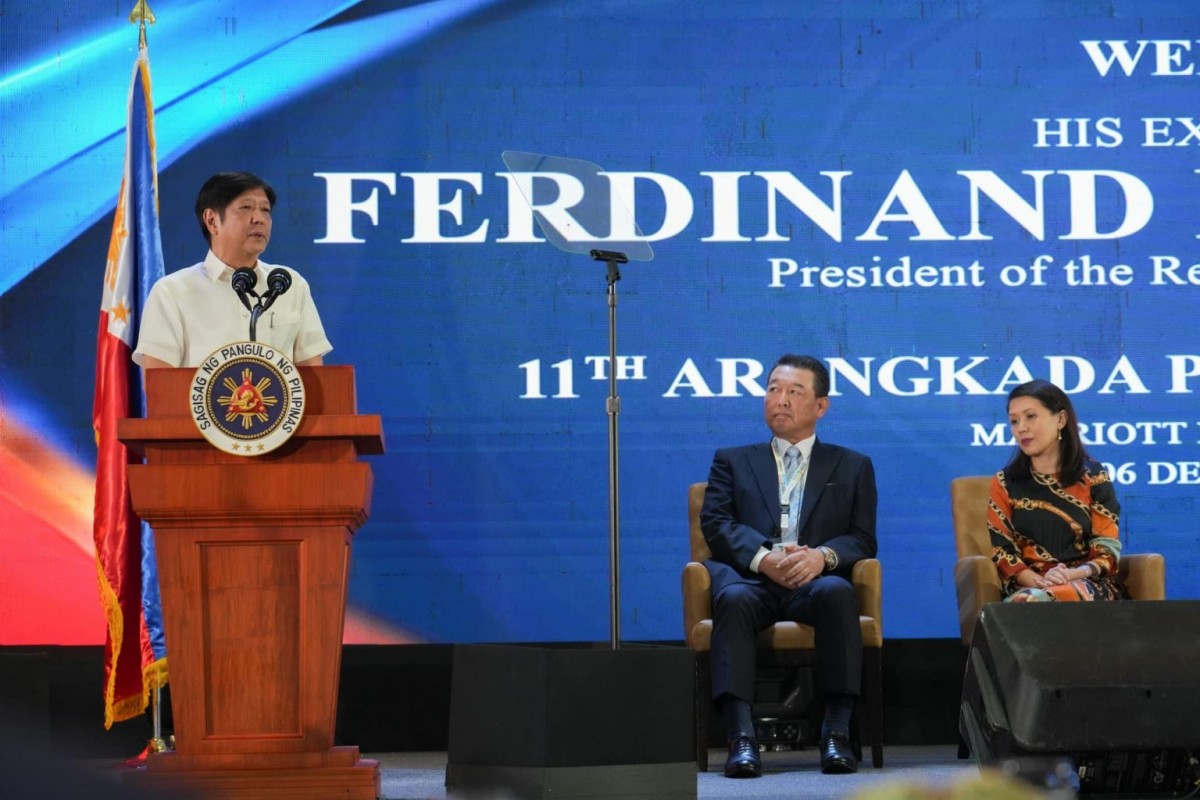 MANILA -- President Ferdinand R. Marcos Jr. invited businesses on Tuesday to invest in key areas such as education and skills training, digitalization of processes, as well as research and development to reinforce the country’s domestic industries and lessen its dependence on imported goods.

Speaking during the 11th Arangkada Philippines Forum 2022 at the Marriott Hotel in Pasay City, President Marcos said the main driver of inflation is still imported products, noting the Philippines must consider import substitution.

“So again, import substitution is still a good idea not only for foreign exchange reserve but also, so that we can keep our inflation rate down,” the President said.

“So to aid the transition that we are talking about, I invite you to invest in key areas such as education and skills training; digitalization of processes; and research and development,” the chief executive pointed out.

The government, for its part, is committed to further boosting economic growth, with overall goals of poverty reduction and reinvigorating job creation, President Marcos noted.

The President also underscored the government’s work to enhance ease of doing business and public-private partnerships and improve bureaucratic efficiency through Information and Communication Technology (ICT) development and digitalization.

“Rest assured, this government is united in ensuring that the Philippines will become a viable and sustainable destination for domestic and foreign investors,” Marcos said.

At the same time, the President recognized the Joint Foreign Chambers of the Philippines for its critical role as an active government partner in promoting investment opportunities.

President Marcos urged concerned government agencies such as the Department of Trade and Industry (DTI) to continually work with the Joint Foreign Chambers to achieve their shared goals.

The chief executive also told the forum participants that the Philippine economy continues to recover from the negative impact of the pandemic and is on track to maintain its strong economic performance and achieve the government’s growth target of 6.5 to 7.5 percent for this year.

The country’s growth rate looks healthy, the peso is becoming a little stronger relative to the other currencies, the unemployment rate is quite reasonable considering the current situation, Marcos said, stressing however, that inflation has to be tamed.

The chief executive expects the forum to help open new economic opportunities and revitalize the sectors that have been most affected by the pandemic as well as future challenges. (PND)