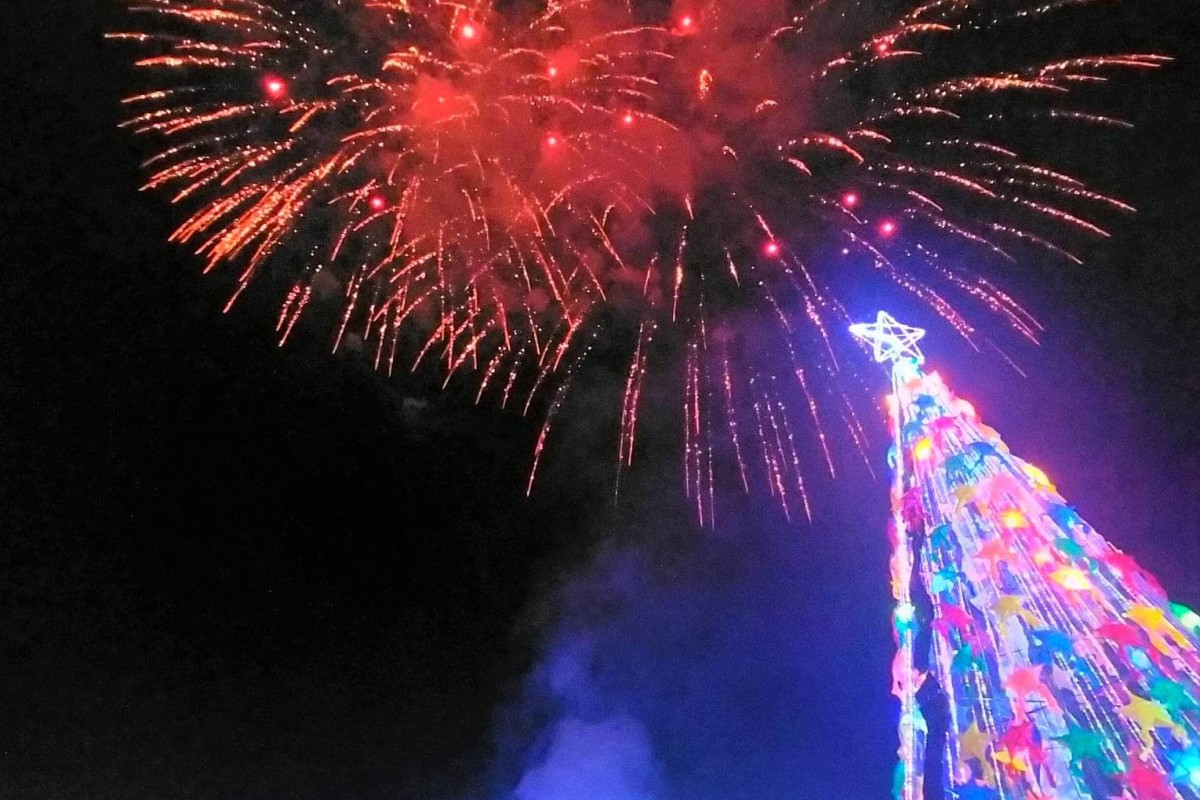 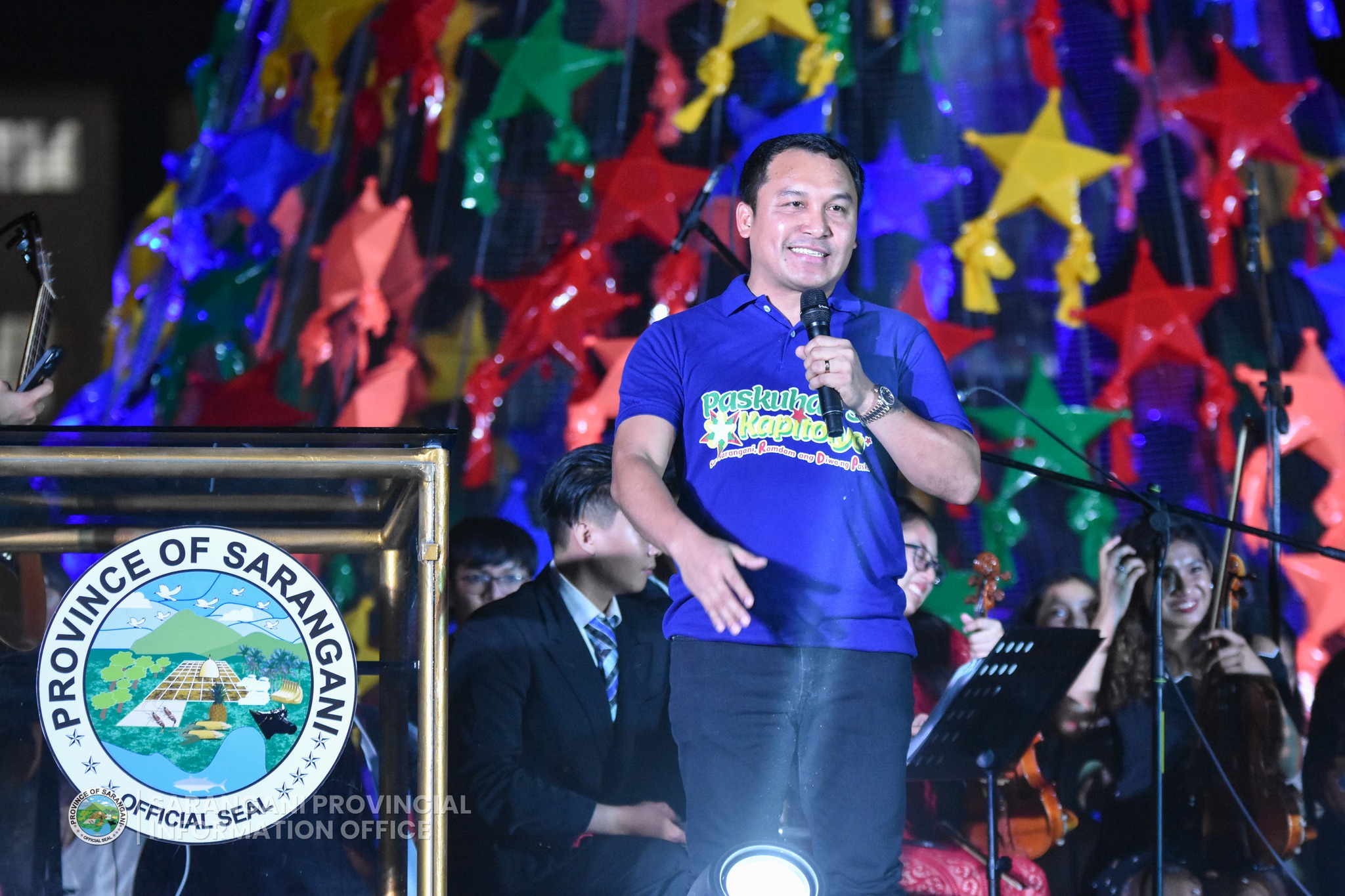 Provincial Capitol employees and the locals of the province witnessed the ceremonial lighting of the Capitol building and a giant Christmas tree, together with the grand fireworks display.

Gov. Pacquiao said the celebration is the "first in 30 years."

Gov. Pacquiao said the event will be a month-long Christmas activity that will feature a nightly light display of the Capitol compound and a bazaar hosted by some local concessionaires in the province. 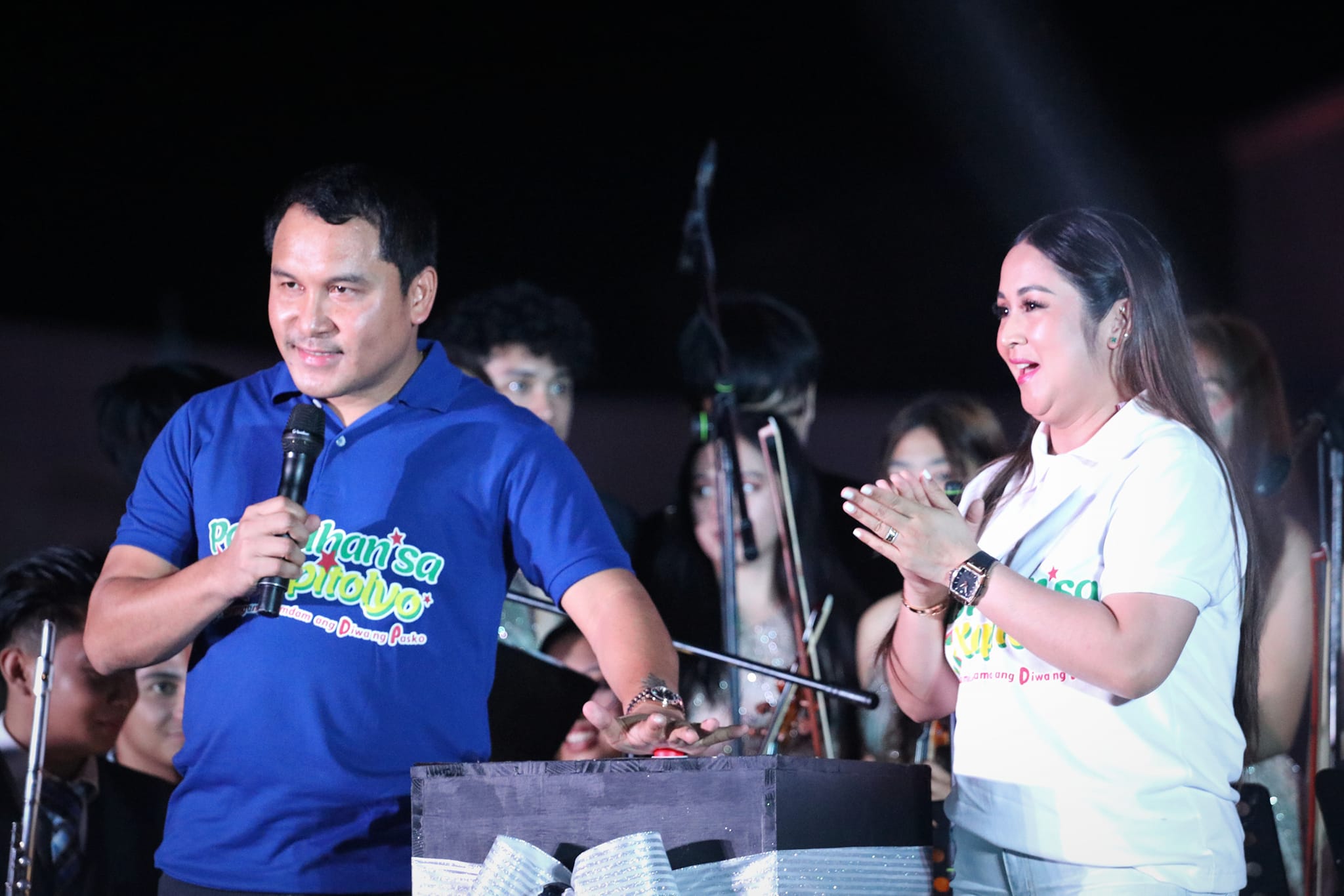 The Capitol compound is now filled with Christmas decorations, such as lanterns, a Christmas tunnel, and a Christmas village where individuals can take photos.

A carnival is also expected to be installed on the Capitol grounds where locals can enjoy during the holiday season.

The Capitol will be open to the public every day until 11 pm, which will last until the second week of January 2023.

The event was supported by the Sarangani Provincial Tourism Council, Inc., headed by Jobelle Pacquiao, to give the Sarangans a unique “feel” of Christmas celebration.

The launching and the ceremonial lighting were made possible through the support of the Sangguniang Panlalawigan, headed by Vice Governor Elmer De Peralta, and all the board members. (Genory Vanz Alfasain/VOTY)