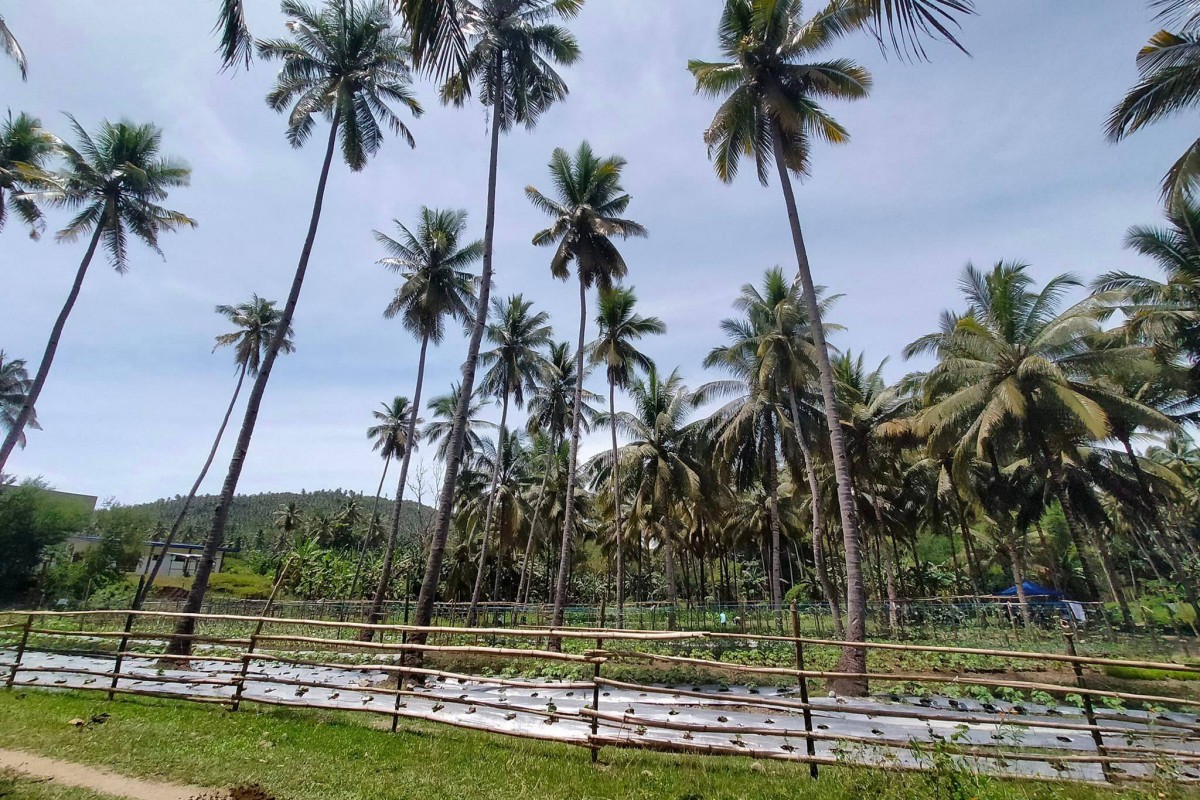 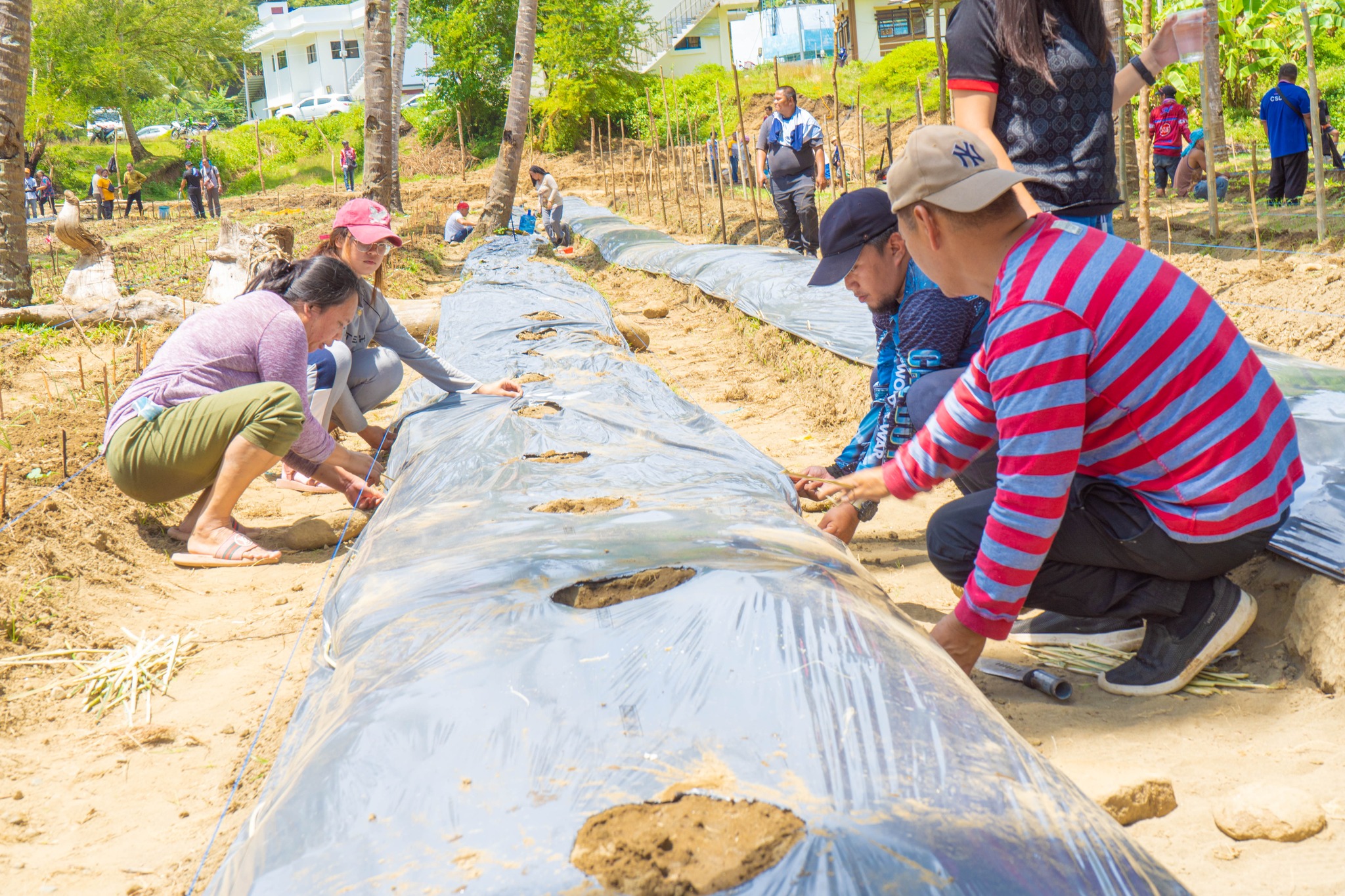 It is the first LGU-led gulayan initiative in Sarangani with two-phase of judging. The preliminary judging started on October 13, 2022 and the final was on December 15, 2022. They have 25 participating plots from different departments and line agencies.

Community gardening is one of the mechanisms of the local government to boost food security, turning it into a fun activity in the form of a contest to promote and raise awareness to help strengthen food supply in the country.

Food insecurity, however, is the state where people lack regular access to enough safe and nutritious food for normal growth and development, let alone having an active and healthy life.

Malapatan Mayor Salway “Jun” Sumbo Jr. said that he wanted the local government to be “the role model” for food sufficiency through community gardening. He said that food sufficiency is one of his administration's flagship programs to attain food security in the municipality.

He said that if his constituents “would see that they are doing such efforts they will follow.”

“It is one of the ways to strengthen the food security of the municipality as part of our health and nutrition program. We target first the local government to become the model of community gardening then it will cascade to different barangays and schools of the town,” Mayor Sumbo said.

“Food security must be stable in the municipality,” he added. 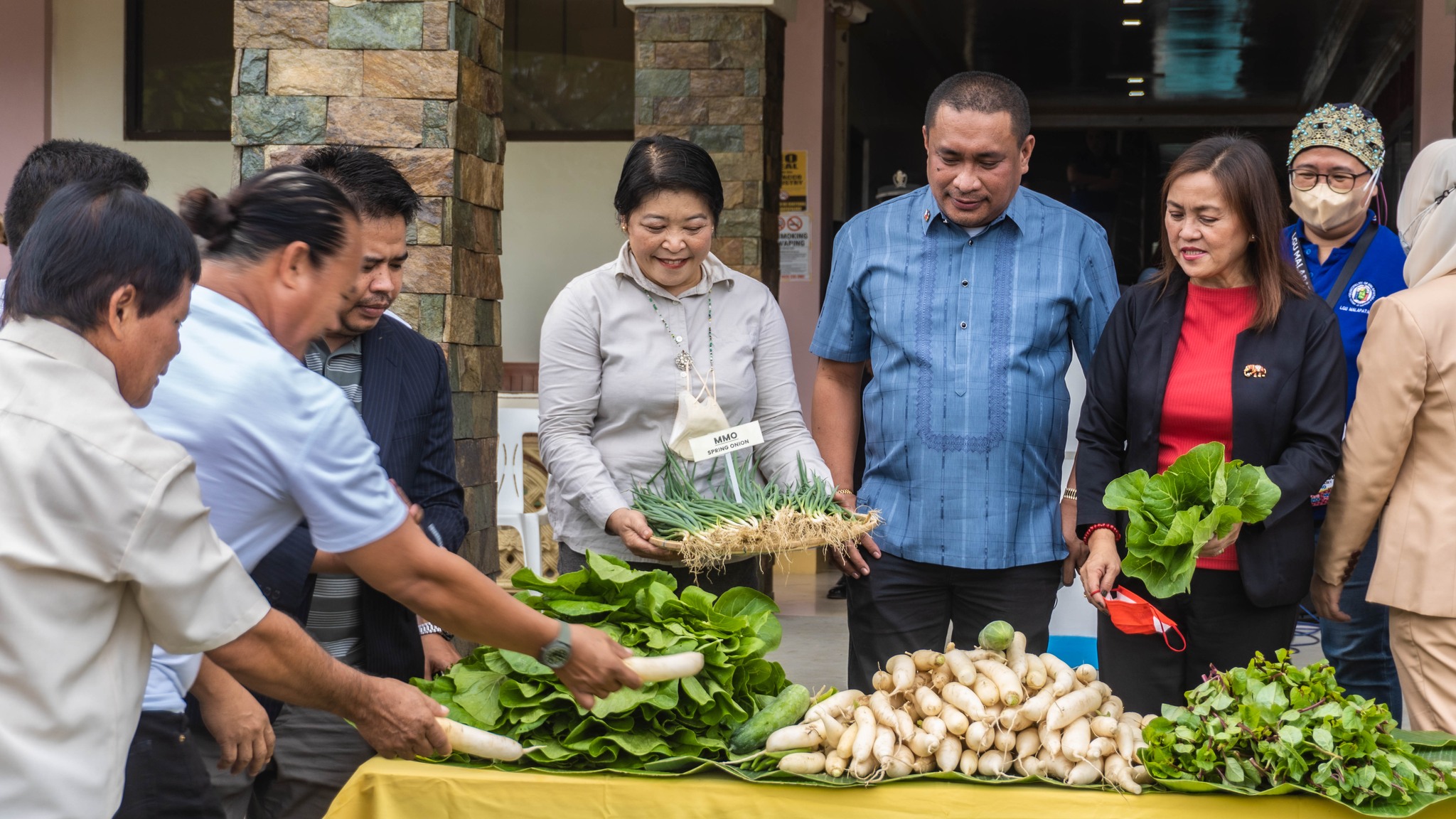 The agricultural products produced in this competition are one of the indicators of the town’s potential to become a producer of high value crops in the province. Mayor Sumbo said that there is nothing impossible in planting if it is given proper attention through the technical support of OMAg headed by Engr. Mirasol S. Saludes

Mayor Sumbo said that next year the local government will continue to replant new vegetable crops in the area as part of its commitment to continue the project, as he then asks the continuous support of his department heads and employees, Sangguniang Bayan members, barangay officials, schools, and his constituents, in general for this initiative.

According to him, the relocation site where the community garden is located will be improved in the coming months.

The contest has a variety of vegetables, such as radish, pipino, talong, pechay, sitaw, upland kangkong, okra, sili green, ampalaya, upo, and sibuyas dahon. These are nutritious vegetables that are rich in protein, carbohydrates, vitamin A and iron to address micro deficiencies such as protein-energy deficiencies, vitamin A deficiencies, iron deficiency anemia, and iodine deficiency disorder. 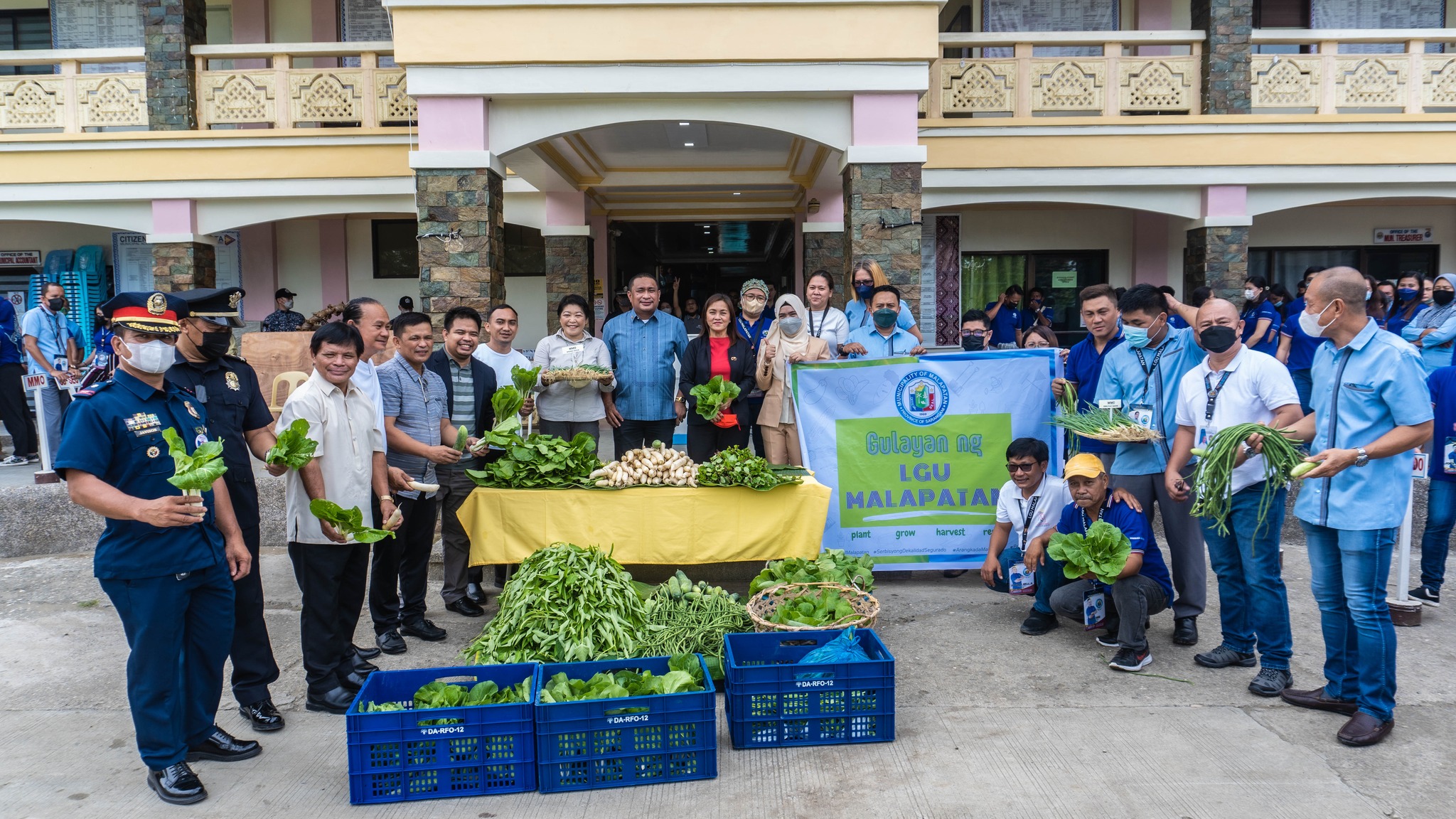 The LGU Malapatan has a series of harvests throughout the duration of the contest. The employees were able to donate some of their produce to the Malapatan municipal police and the Bureau of Jail Management and Penology while the others were sold in farmers and night market.

The local government continues to buy the agricultural products of its farmers as part of the municipality’s agricultural enterprise program to support farmers and small entrepreneurs.

Malapatan has farmers market every Friday. Its night market, however, is up until December 23 in front of the town's plaza.

Mayor Sumbo is one of the local chief executives (LCE) in Sarangani who completed a course in Health Leadership and Governance Program (HLGP), a three-year joint program of the Department of Health and Zuellig Family Foundation that is designed to develop the leadership and governance capabilities of LCEs and other local health leaders under the Universal Health Care Program.

Through HLGP, Mayor Sumbo was able to identify some health and nutrition problems in his municipality and came up with proper planning and right intervention programs to address these issues. (Genory Vanz Alfasain/VOTY)