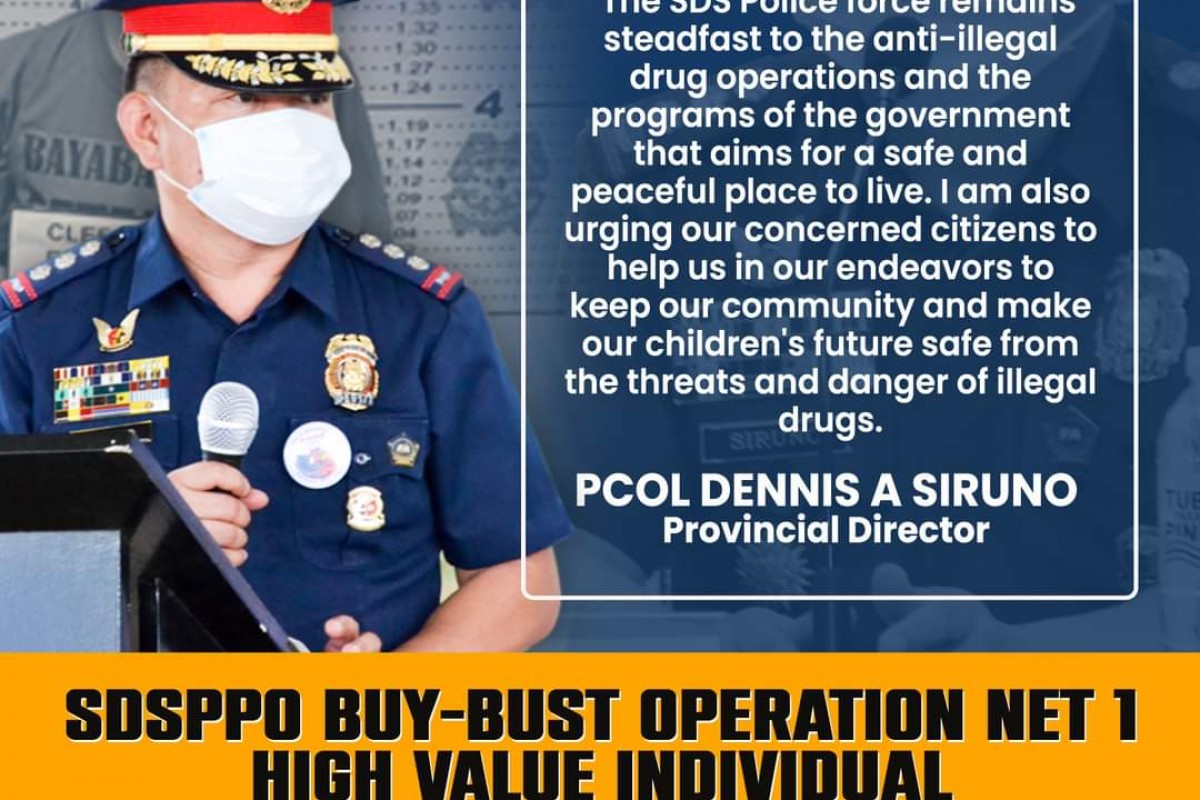 Based on the report, an estimated Php10, 200.00 worth of suspected shabu was also seized during the operation.

Meanwhile, the team reportedly confiscated the following items from the possession of the suspect: four (4) pieces heat-sealed plastic sachets, containing white crystalline substance known to be Shabu with an estimated weight of 1.5 grams and an estimated street value of Php 10,200.00; and buy-bust money amounting to Php 1,000.00.

PCol. Siruno revealed that the PNP in Surigao del Sur is seriously doing its best to eliminate illegal drug activities within the province.
“The SDS Police force remains steadfast to the anti-illegal drug operations and the programs of the government that aim for a safe and peaceful place to live,” the official said.

“I am also urging our concerned citizens to help us in our endeavors to keep our community safe and make our children's future free from the threats and dangers of illegal drugs,” PCOL SIRUNO noted. (SDS-PPO/PIA SUrigao del Sur) 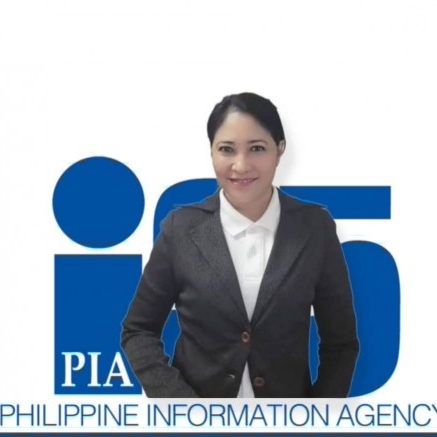