By Voice of the Youth Network 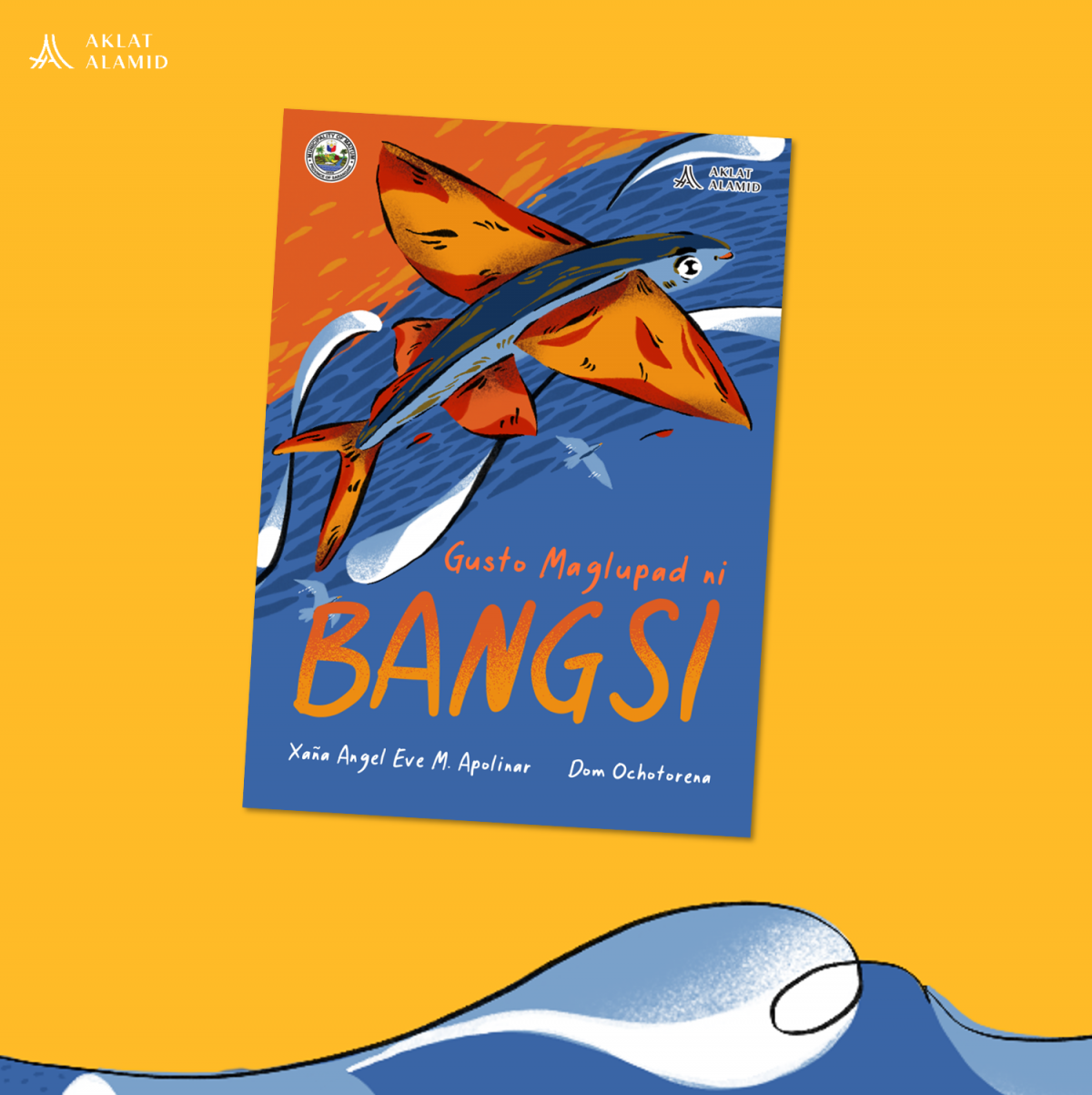 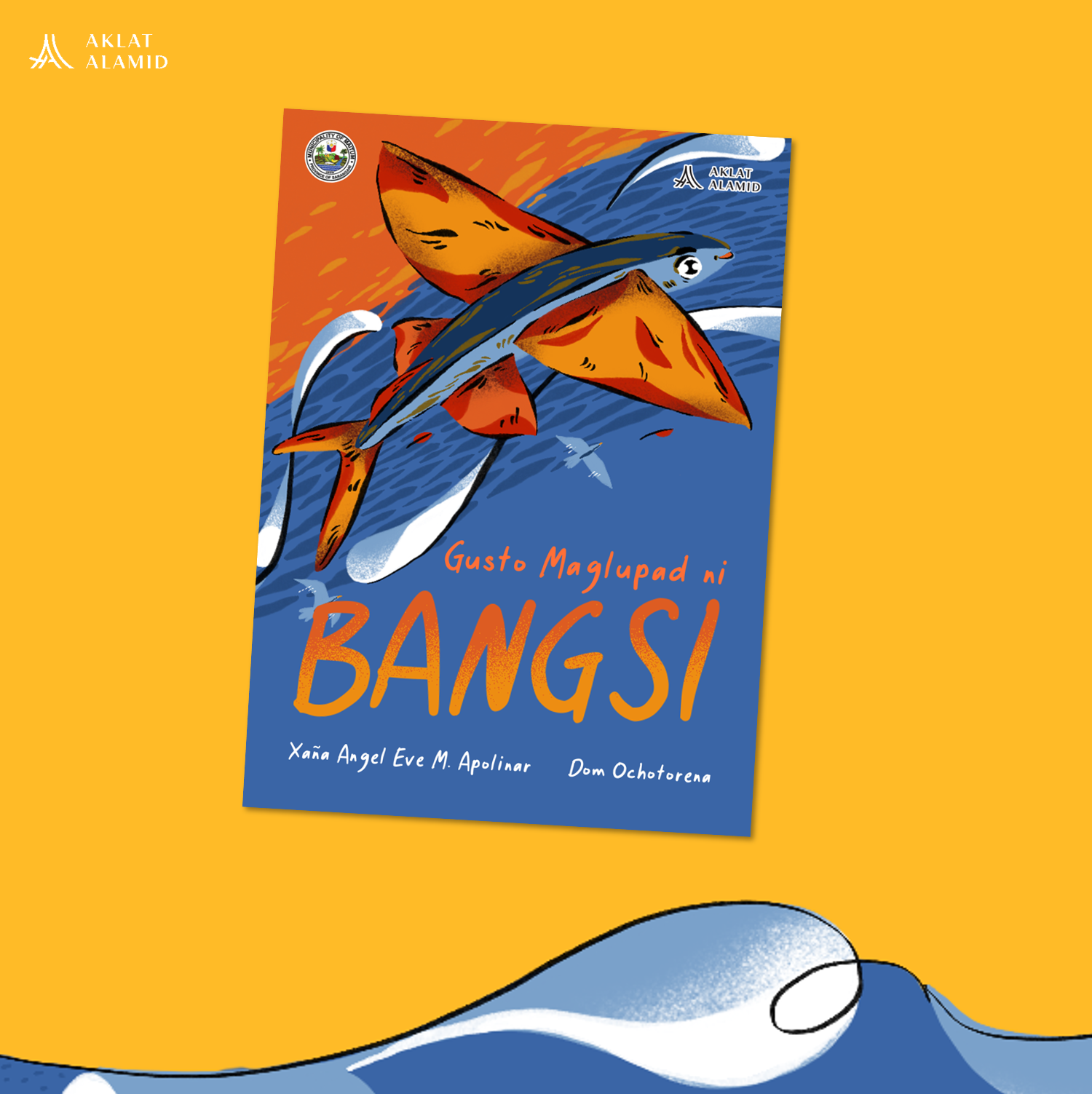 As part of the activities of this year’s Bangsi Festival, the Municipality of Maitum, the independent publishing house Aklat Alamid, and the writers organization Sarangani Writers League are launching the storybook Gusto Maglupad ni Bangsi on January 27, 2023 at the Municipal Library of Maitum, Sarangani Province.

The book is a fictional story about the origins of the bangsi or flying fish’s ability to glide over waters. It also includes a spread on preparing marinated bangsi, the source of livelihood of thousands of residents in Maitum.

Every January, the town recognizes the importance of the bangsi and celebrates the bounty of the sea during the week-long Bangsi Festival. This year’s festival includes several activities, such as a bangsi-splitting contest, street parade, fun run, boat race, sports tournaments, and dance contest.

The story is written in Binisaya and Filipino by Maitum resident Xaña Angel Eve M. Apolinar. It is the grand prize winner of Usbong, a contest on writing short stories for children in 2019 organized by Aklat Alamid, The Philippine Board on Books for Young People, and the National Book Development Board.

“I wrote the story at a time when I had a burning passion to achieve things in life. I was 17, a college freshie, and living independently in the busy city of General Santos. At first, the story was centred on the value of kindness. But after exchanges with the editorial team of Aklat Alamid, it evolved into a tale that aims to inspire children and people of all ages to dream high, work hard, and explore life outside of their comfort zone,” Apolinar shares about her writing process.

Spain-based graphic designer and artist Dom Ochotorena, whose parents are from Manila and Zamboanga del Norte, provided the illustrations for the storybook.

Apolinar adds: “To ensure that I used the appropriate language and descriptions, I talked to fisherfolks, children from the coastal barangays of Mabay and Old Poblacion, users of the Binisaya language, residents of Maitum, and writer friends.”

She also expressed her appreciation to individuals and officials who supported and made the book possible, especially thanking the Municipality of Maitum, through the Office of Mayor Alexander Bryan B. Reganit, the Tourism Office, and the Sangguniang Kabataan Federation.

During the launch, she said copies of the book will be turned over to the Municipal Library and be given to a group of Binisaya-speaking children in Maitum. The book is also available for purchase through the online order form. (Genory Vanz Alfasain/Voice of the Youth Network)