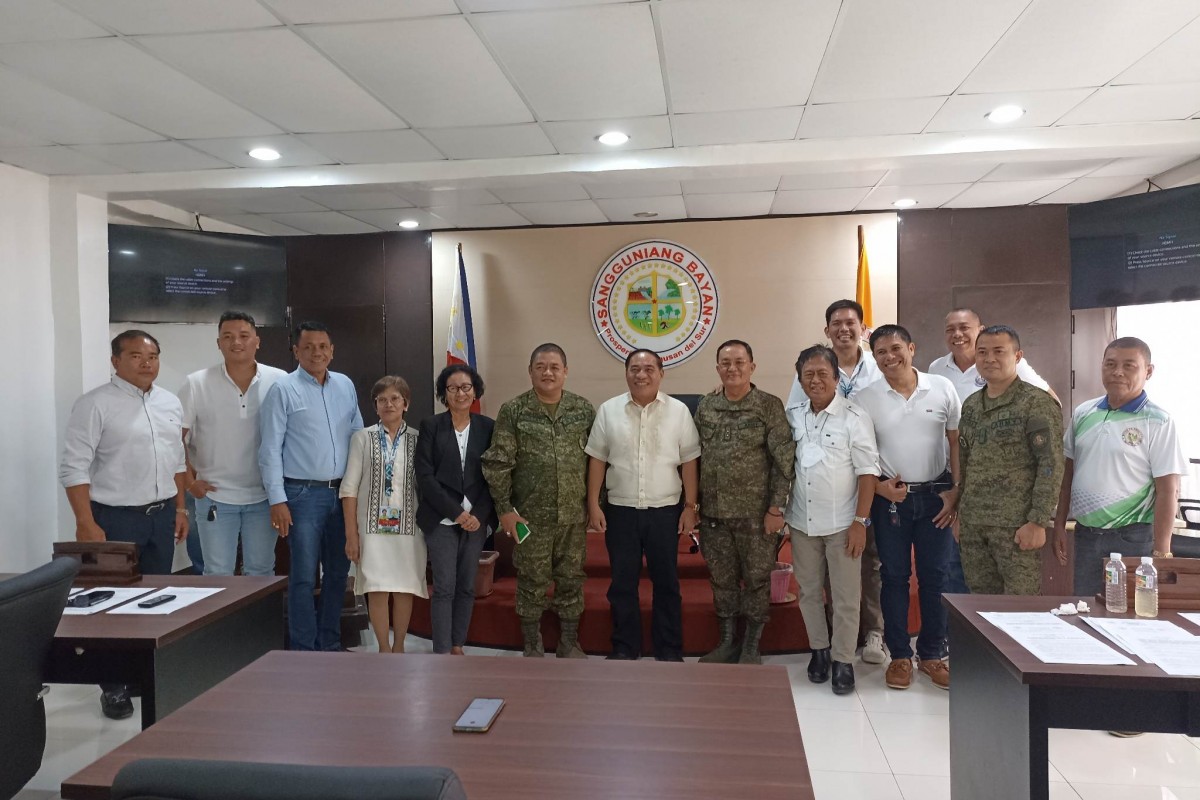 AGUSAN DEL SUR -- The organic personnel of the 1502nd Community Defense Center (CDC) conducted a Reservist Advocacy orientation  to the elected officials of the Local Government  Unit of Prosperidad, during their Sangguniang Bayan Session on January 17, 2023, at the Conference Room, Municipal Hall, Prosperidad of this province.

Through Republic Act No. 7077, this allows elected officials to be commissioned in the Reserve Force. Hence, the conduct of the Reservist Advocacy is in response to the Department of the Interior and Local Government (DILG) Memorandum entitled “Commissioning of Elected LGU Officials in the Reserve Force” dated January 18, 2022.

The local officials and other personnel present in the activity expressed their gratitude for the opportunity given to them. They were able to understand the program and were encouraged to join the Reserve Force which is a way of showing their patriotism and volunteerism for nation-building.

Currently, the 1502nd CDC continues to conduct Reservist Advocacy to all Local Government Units in the province of Agusan del Sur and to individuals who are willing and interested to join the Reserve Force. (2Lt Adones L. Apilada, Ex-O, 1502 CDC/PIA-Agusan del Sur) 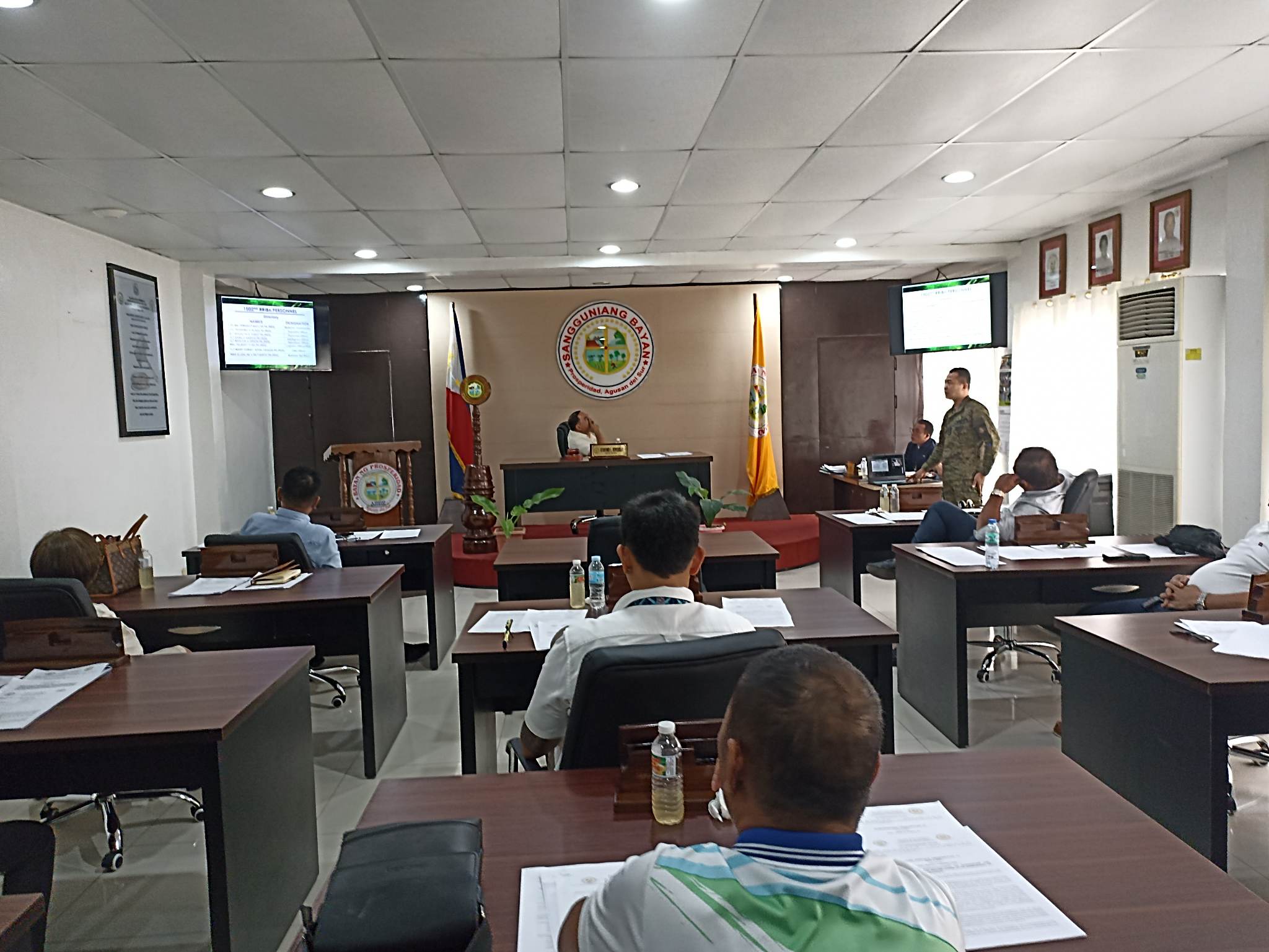 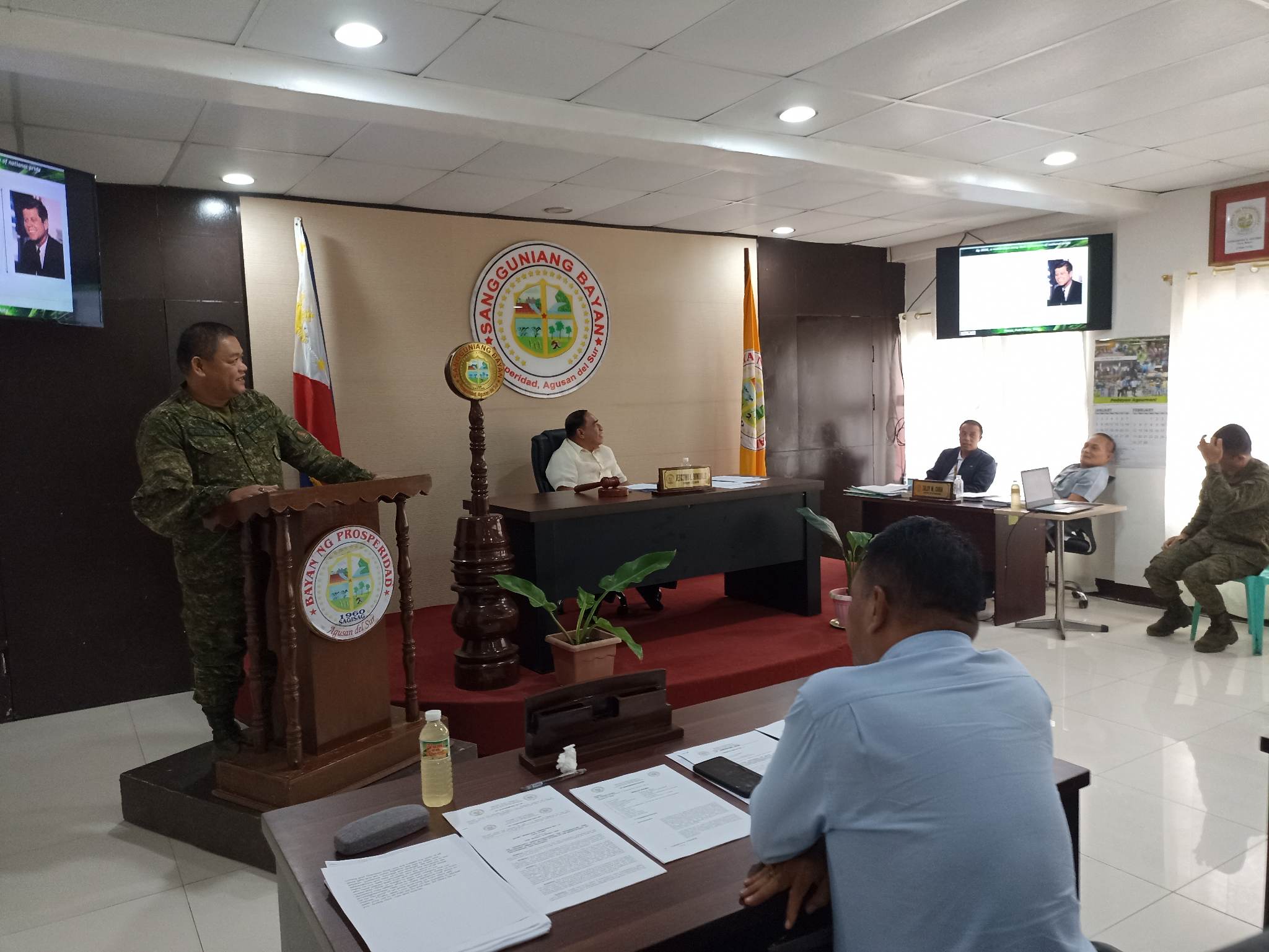