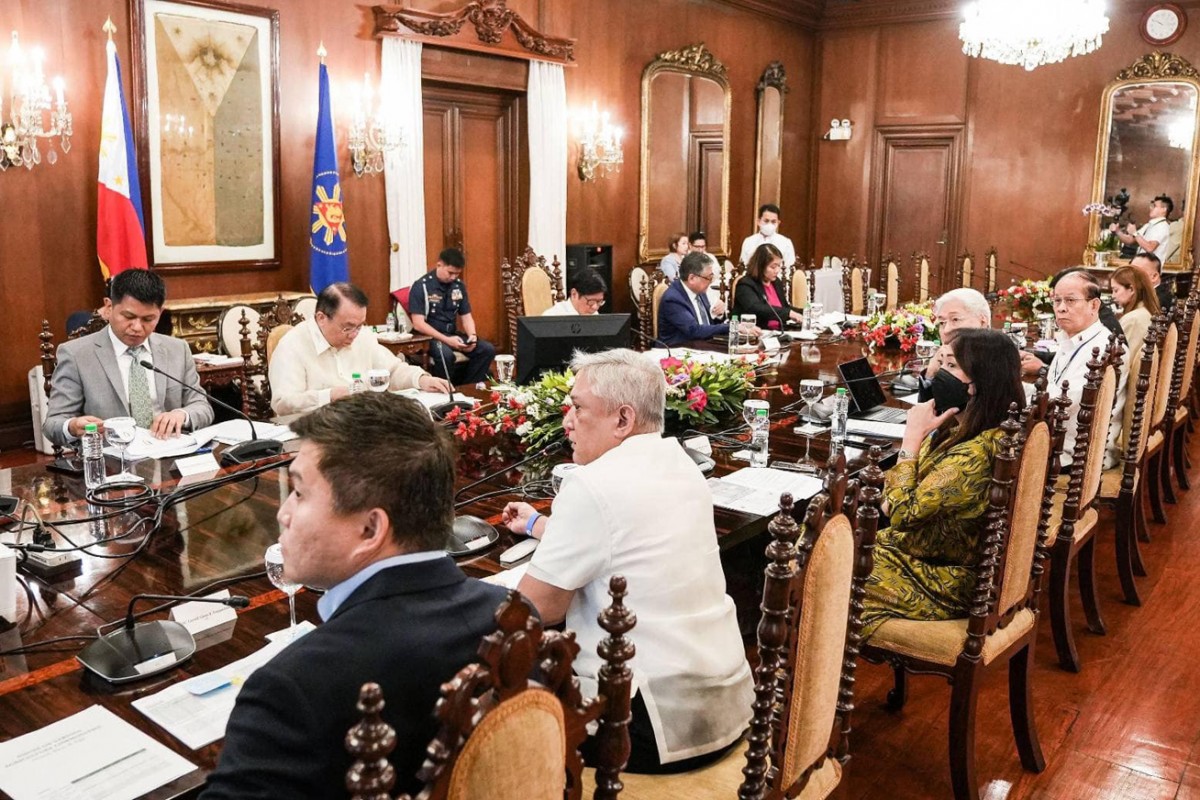 “We are beginning to rationalize this buying schedule, the importation schedule, so that we will match the crop here of the local producers of sugar. Para hindi naman tayo nagpapasok habang mababa ang presyo ng asukal, so para mag-normalize naman ‘yung presyo,” Marcos said.

The Carbonated Soft Drinks (CSD) industry and major sugar industry stakeholders requested the implementation of a supplemental sugar importation program based on the forecast that the current sugar inventory would only last until the second quarter of this year.

The CSD industry claims that without premium refined domestic sugar to manufacture its products, manufacturers would be forced to impose prolonged shutdowns, which would affect the livelihood of employees.

The DA and the SRA have recommended importing up to 450,000 MT of sugar, following the instruction of President Marcos to maintain a two-month sugar buffer stock and to bring down retail prices.

In addition, to help lower sugar prices, the DA gave its nod for the sale of 80,000 bags of seized sugar at KADIWA stores at P70 per kilo upon approval from concerned agencies, such as the finance department and SRA.

Also, a “sugar council,” composed of sugar planters’ federations, was formed to discuss policy recommendations to the government for the sugar industry. (PND) 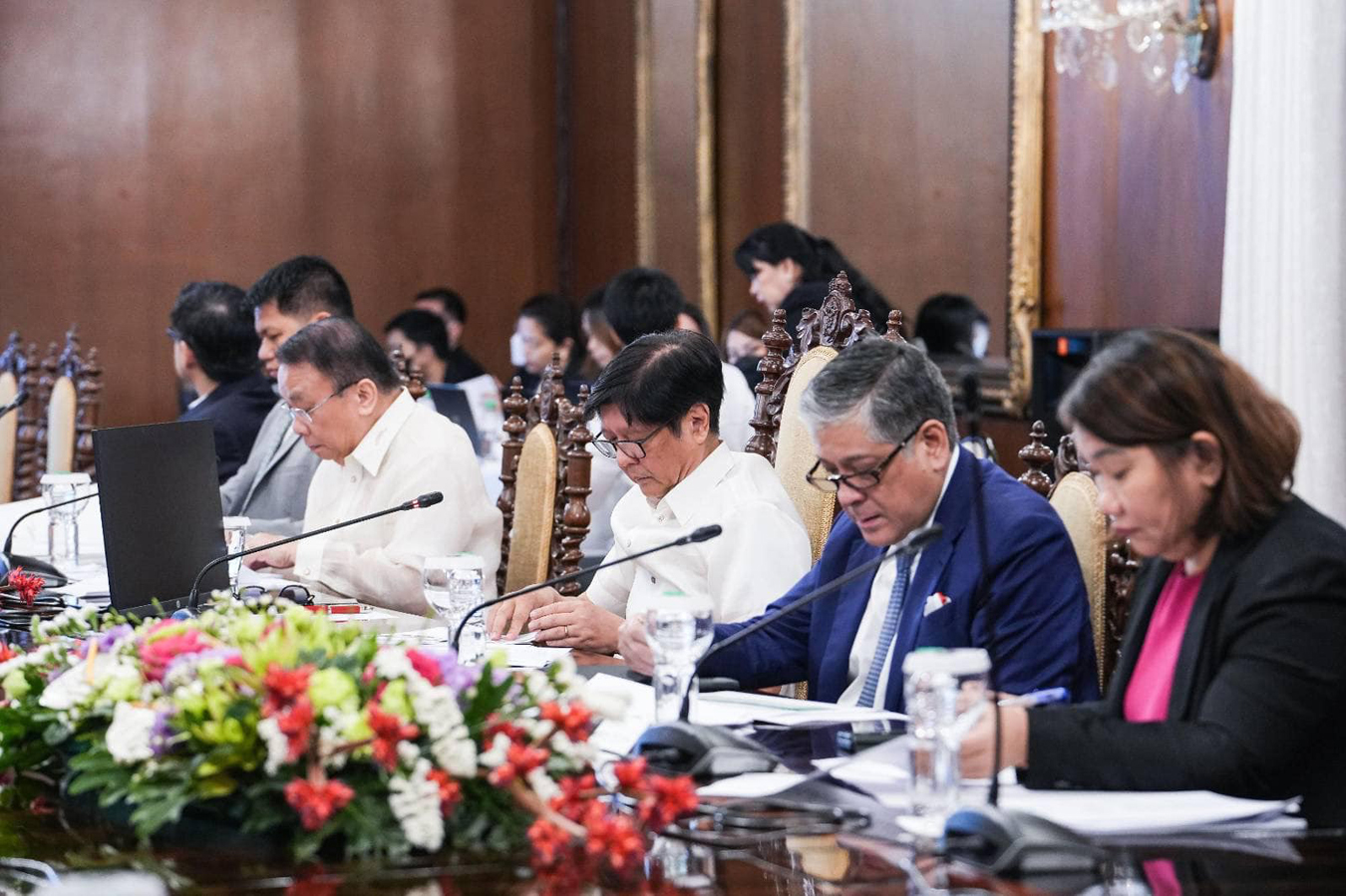 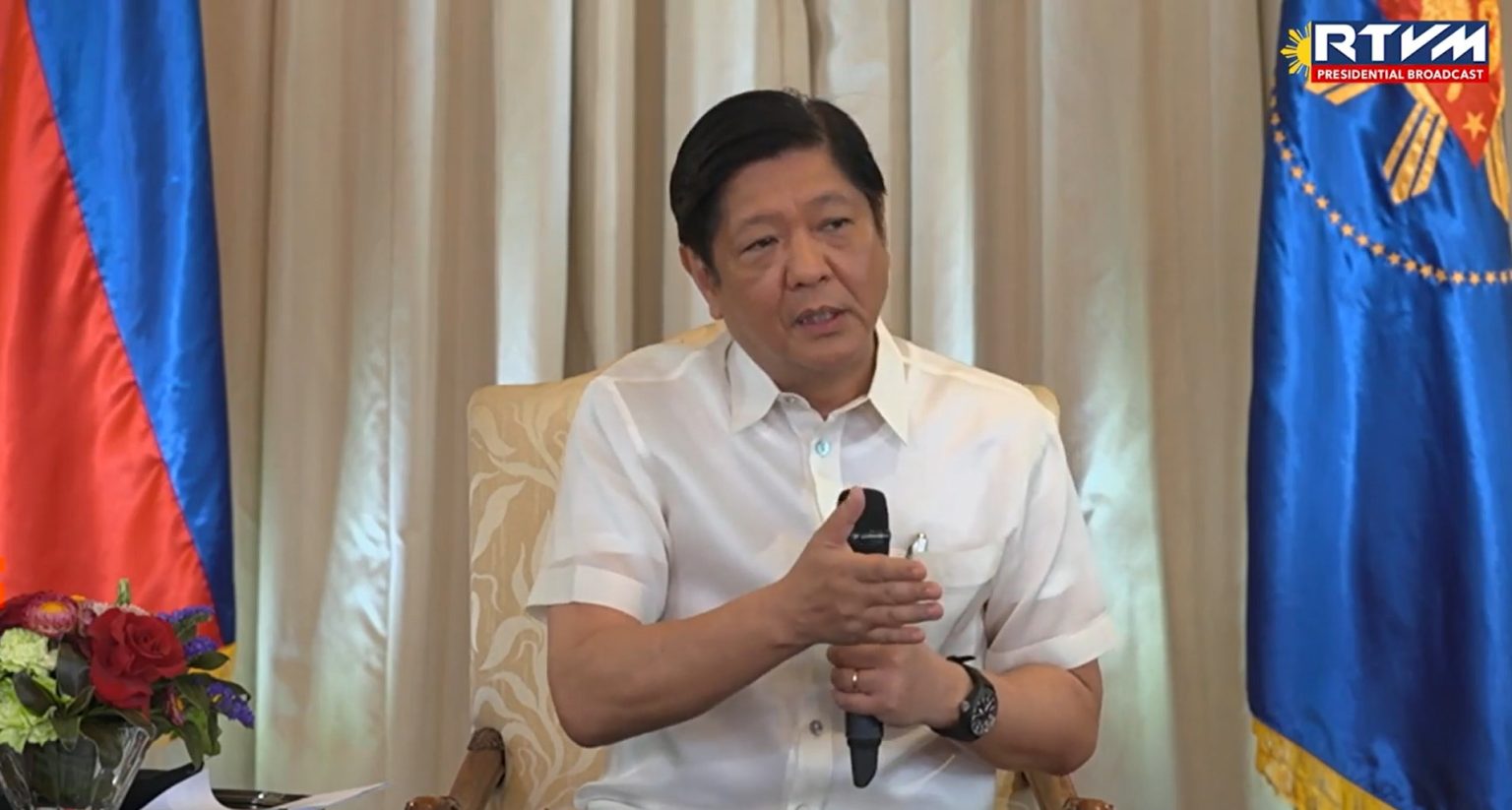 PBBM says he can quickly effect change, needed reforms if he stays as DA chief 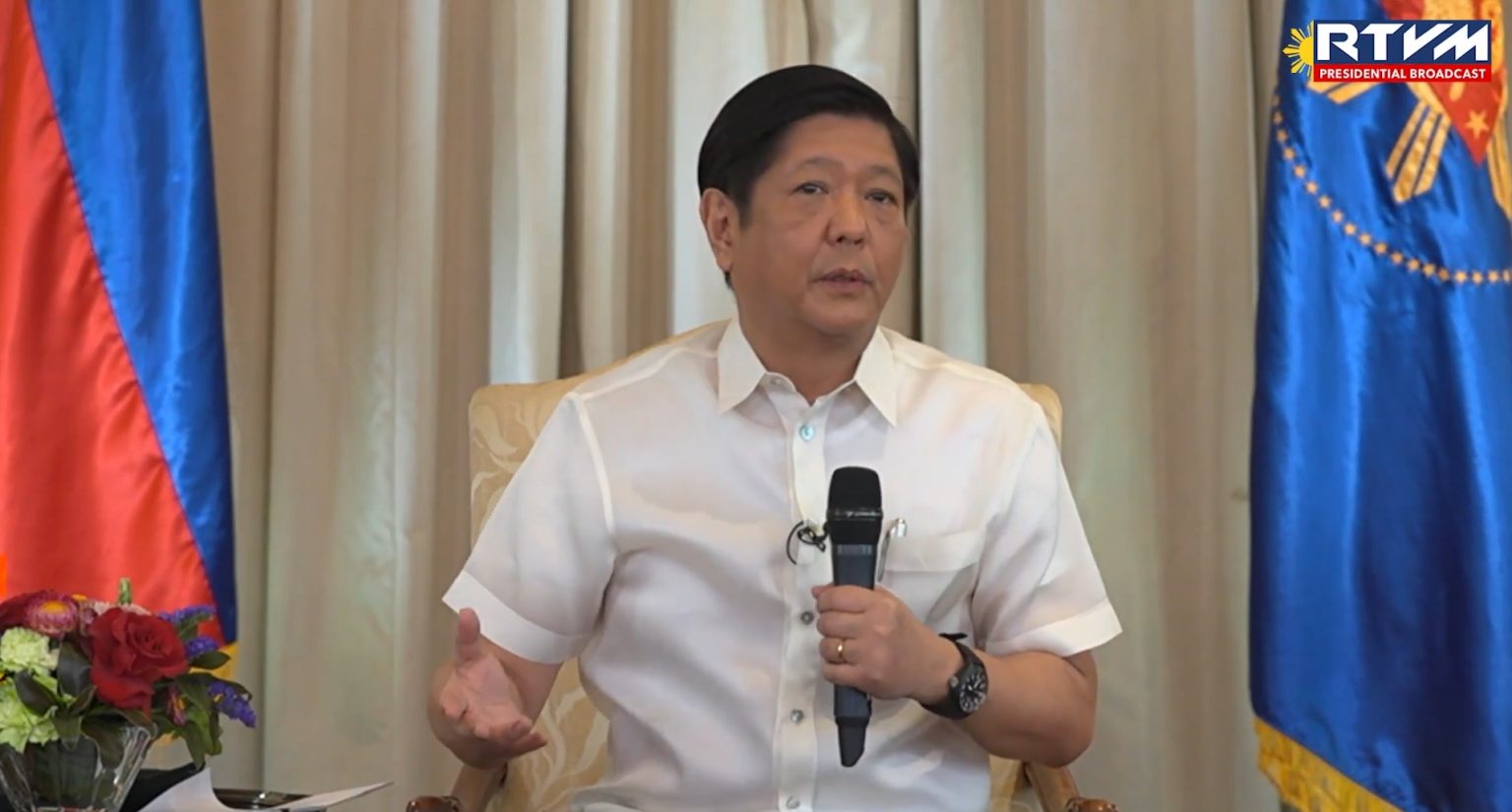