Ako ngayon ay tutungo sa Bangkok sa Thailand sa pag-anyaya ng His Excellency Prayut Chan o-cha, Prime Minister of Thailand. I am going to attend the 29th Asia-Pacific Economic Cooperation or APEC. Ito ‘yung Economic Leaders’ Meeting. It will be an honor for me to represent the Philippines at the APEC.

APEC remains to be one of the prime platforms to engage the economies of the Asia-Pacific region. The importance of this region to us and to the rest of the world cannot be overstated.

The largest segments of our OFWs call this region their second home.

This is what we aspire for a peaceful, a prosperous Asia-Pacific region.

We will be engaging with the leaders of economies of the Asia-Pacific region to agree on howwe can achieve food and energy [security], safe and seamless cross-border passage of our seamen and our other Filipino workers, economic inclusion of our MSMEs, women, indigenous people, and other segments whose economic potential remain to be unlocked, digitalization and our participation in the digital economy, and the connectivity that must be achieved if we are going to take full advantage of that digitalization, sustainable development and of course that existential problem that we all face, the climate change crisis.

In addition to the APEC meetings, the First Lady and I will meet Their Majesties King Maha Vajiralongkorn Phra Vajiraklaochaoyuhua [I hope I pronounced that properly.] and Queen Suthida Bajrasudhabimalalakshana, who graciously granted a royal audience [for] the APEC Leaders and their Spouses.

I will meet of course with Thai business leaders on the APEC sidelines to invite investments and seek business opportunities, to promote the Philippines — our economic agenda and our exports. And I am participating in panel discussions on “The Global Economy and the Future of APEC”, among select APEC Leaders invited to speak at the annual gathering of top CEOs from across the region.

There will be bilateral meetings which at present we are still  finalizing with other economic leaders, both private and heads of state to discuss the strengthening of diplomatic relations and economic cooperation.

As this will be my first trip to Thailand since I assumed the Presidency, I will take the opportunity to meet all our kababayans there.

Since the start of my coming into office, we have already gone through a lot but we do not waver on the dream, ang ating pangarap na wala ng ginugutom na Pilipino.

And that we achieve the upper middle income Philippines, where the fruits of our hard work are equitably shared by all.

I hope to build upon the discussions that we had during the ASEAN Summit. There were many as I mentioned when I first arrived from Cambodia, from Phnom Penh, it is very clear that there are many areas of consensus between our countries in the Asia Pacific, Indo-Pacific region.

And that is what I hope to build on. We have established that those are the concerns — the common concerns of all the leaders, of all the countries around the region.

I am hoping now to put some — to put some meat on those very preliminary discussions that we have had. I believe that will be also — that is also what the other leaders are intending to do and I hope to report good progress when I come back from Bangkok. 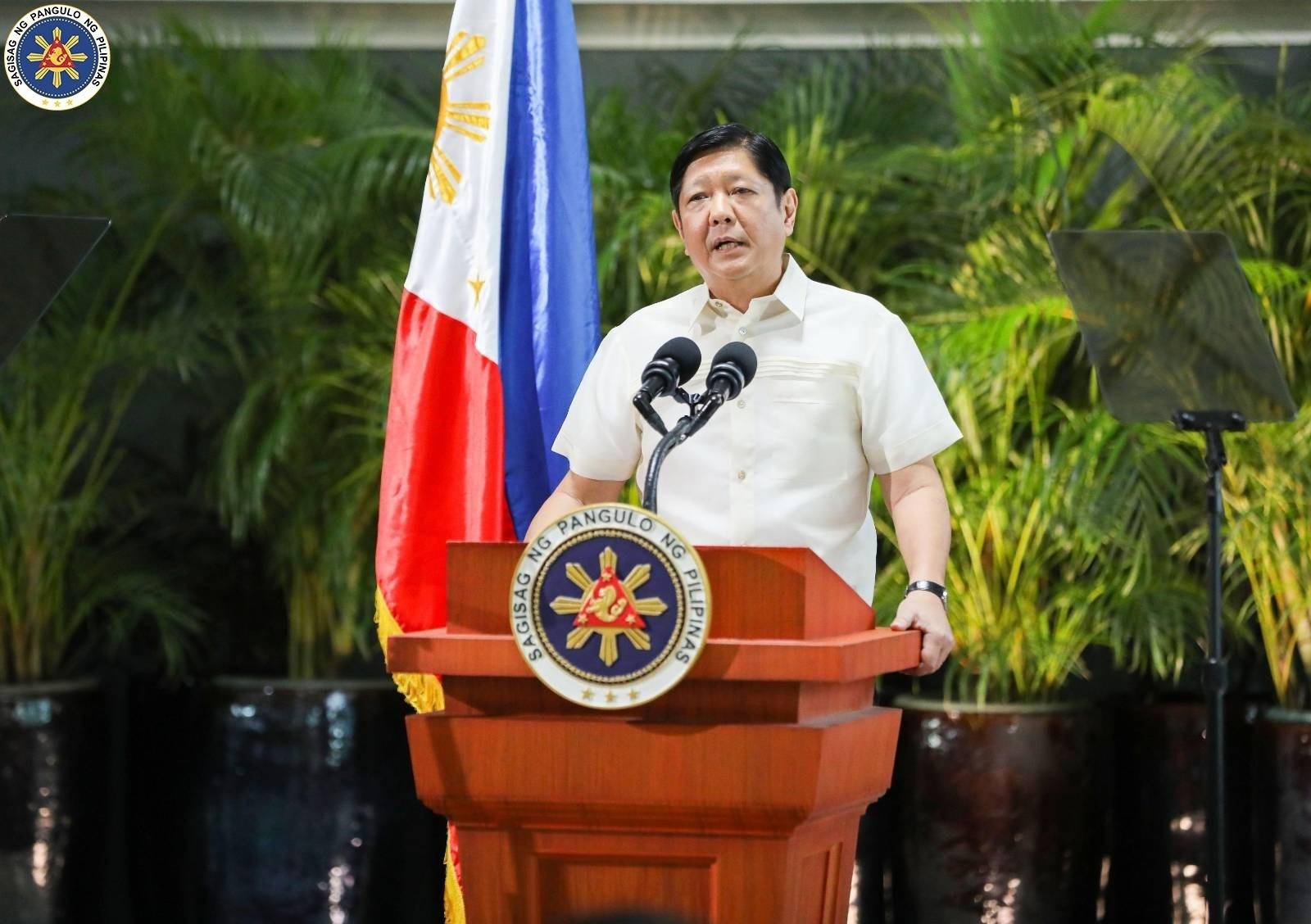 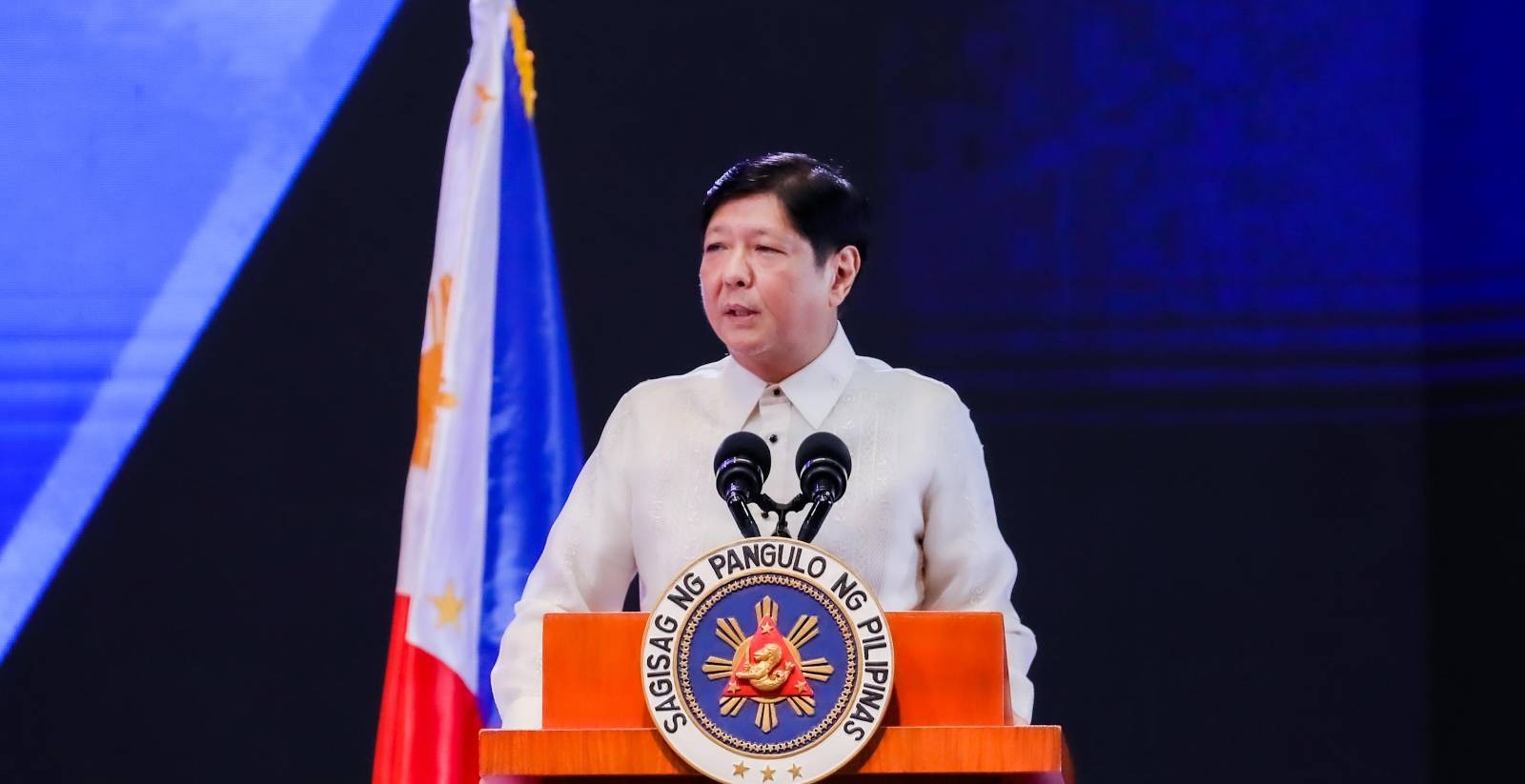